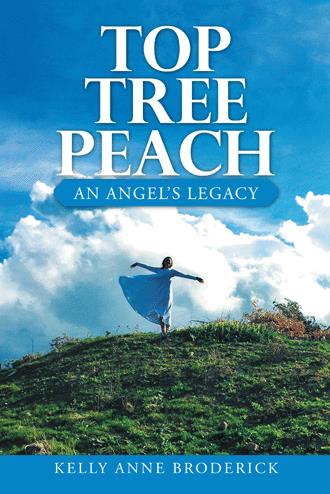 While overseas on an 11-month mission trip traveling across 11 different countries, Kelly Anne Broderick shared updates on her life with family and friends through a personal and honest online journal. She wrote about her spirituality, experiences, the people she met, and the places she visited while openly acknowledging her struggles with self-confidence, faith, and grief. This book shares her stories and bares her soul to all.

Kelly Anne Broderick was a beloved daughter, sister, granddaughter, niece, cousin, teammate, and friend. She was also a fantastic storyteller with a passion for big adventures and uplifting others. Tragically, she was taken from this world by a drunk driver in November of 2018, leaving behind people all over the globe who mourned her passing. In both life and legacy, Kelly Anne continues to inspire friends and strangers alike through her love for the Lord and her joyous and infectious essence.