Perceptions of Christianity among South Asian Muslims in America 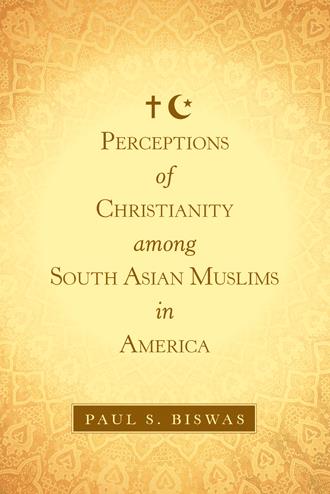 Paul Biswas served for twenty-four years in one of the Muslim dominated countries in South Asia as evangelist, church planter, pastor, author, mentor, and teacher. During this time he traveled widely as a conference speaker throughout South Asia as well as some in Europe. He then came to the U. S. for advanced theological studies.
He has been in Christian ministry for forty three years including nine years with the North American Mission Board (SBC) as a church planting consultant for outreach to South Asian unreached people groups, especially Muslim people groups in New England. Since 2004, Paul Biswas has been serving as a missionary in New England and the founding pastor of International Community Church-Boston.
His vigorous passion is to reach Muslims for Christ and to mentor Christians concerned to witness effectively to Muslims. This passion inspired him to conduct extensive research focused on perceptions of Christianity held by Muslim immigrants. His doctoral dissertation articulates the results of this research. His heart-concern is to facilitate effective communication of the gospel to Muslims.
He has authored numerous research papers and articles related to effective communication of the gospel to Muslims as well as to other people groups. A number of these are in process of publication.
Dr. Biswas is an Associate Professor and the Director of Boston Study Center of Promise Christian University. He also serves as an Adjunct Professor of World Missions at Gordon-Conwell Theological Seminary and as a visiting professor at Grace Evangelical Seminary.
He and his wife currently make their home in Boston, Massachusetts.