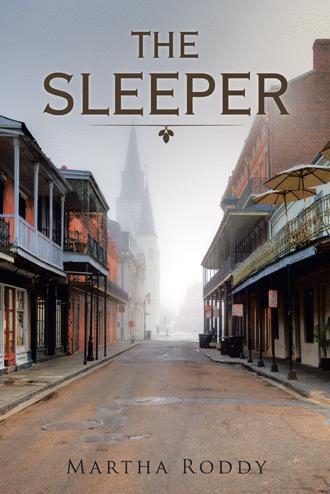 Hans had exited US 51 onto a secluded logging road. Cutting through forested rolling hills and descending to the Bogue Chitto River, the backwoods road served as an excellent site for a rendezvous with two agents on his team. And, the river was a planned escape route, should his team need one.

An overhead canopy of trees shielded the road from the rising sun’s rays. Avoiding exposure, he drove without headlights along the shadowed gravel side road. He swerved around menacing curves until sweat broke out on his forehead. After forever minutes, he saw a dim, flashing light, and slowed the sedan. He followed his agent’s signals and turned the car back toward the main highway. After he cut the motor, another agent stepped from behind trees.

“I did not come here to play Hansel and Gretel,” Hans said, getting out of the sedan.

The experienced electronics agent tuned the radio while the other agent removed US Navy insignia from the sedan doors and pulled vines off a circa late 1930’s Ford coupe.

As they worked, Hans cleaned himself up and changed into civilian clothing. He pushed dirty, navy-regulation shoes under the front seat of the sedan, folded the damp American uniform into a laundry bag, and shoved the officer’s hat on top of it. The cap fell back onto the car floor. In a glint of morning light, the keen eye of the American eagle on the hat seemed to mock him.

Gnashing his teeth, Hans jammed the intimidating enemy symbol underneath the laundry bag

and blamed his irritability on lack of sleep.

crossed the narrow strip of gravel, pulled out a map, and spread on the hood of the car. “Here is a map of Middleton College; here is Adalia Hall, a female dormitory.” He handed over a roll of film and said, “Get this film developed. There is an image of a girl on it. She lives at Adalia Hall.

Watch for her and eliminate her.”

“Kill her?” said an agent, astonished.

“Is there any other way to get rid of her?” said their commander.

“Nein. Nein.” (“No,”) said his agents and rolled up the map before Hans started the coupe.

Keeping the Ford in low gear, Hans maneuvered along the gravel road. The sun had burned off moisture in the air, and sunlight shined through skyscraper-high trees. He marveled at the magical sight of green, magenta, and gold leaves as they danced in the breeze and laughed at his fear of driving without headlights on the slippery, loose-gravel road. After emerging from the fairy tale forest, he drove south on US 51, closer every mile to his command base. 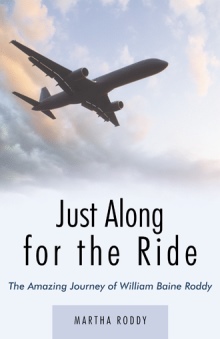 A historical and timeless WWII espionage novel of a German saboteur and an American counter-intelligence agent entwined with captivating individuals in suspenseful actions and faith far greater than a world at war.