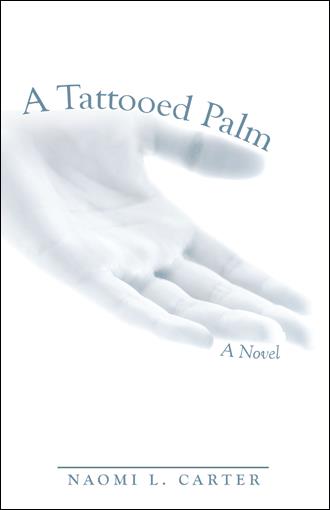 They had just stepped out into the sunlight when something pinged off the rear of the Escalade. The hiss of escaping air accompanied the settling of the left rear wheel. Instinctively, Rick grabbed Aims’ hand and pulled her down. Orbison did the same to Larry. But Rick, Orbison, and Aims were already scanning the surrounding terrain, looking for the threat. Although thoroughly frightened, Aims’ training demanded that she participate in the threat assessment. What was going on here? Were they already getting push-back from whoever brought down Blackstone’s plane? Evidently, the admonition to ‘watch our six’ was more than just a military catch phrase. How many were there? Where were they?

“Sniper,” Aims guessed. “From where?”

“From the angle,” Rick said, “I’d guess probably from one of those buildings across the street. In spite of its harmless appearing landscaping, the various roof heights in that mall would make for an ideal sniper nest.” Rick slowly got to his feet. “Whoever he is, he’s good. That’s a long shot, but I think he’s gone.”

“Wasn’t meant ta kill,” Orbison said. “If he’d wanted ta kill, one of us’d be dead. Hit what he aimed at. Probably just wanted ta slow ya down.”

“I’d guess he did that,” Larry groused. “These rentals don’t come with spares.” He pulled out his cell phone.

“Wait,” Orbison said. “There’s a tire shop right next door. We gotta deal with ‘em ta come over and fix our flats when we need it. I’ll ask them ta help ya out here.”

“Thanks, Chief. Appreciate it.” 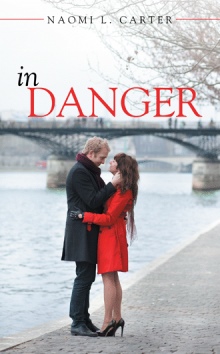 Amelia “Aims” Wallace is a navy investigator working out of the office in Brunswick, Georgia. Her team leader, Rick Holt, also happens to be her best friend and perhaps something more. Aims has always been fascinated by the process of finding the evidence and solving the mysteries of the case. Now her job consists of finding out why—a challenge that she relishes.

Rick, Aims, and Larry, another team member, have been called to look into the crash of a corporate jet at an executive airport near Naples, Florida. Ordinarily the task would belong to the NTSB, but the passengers included several high-ranking navy officers. As the team begins to investigate, they discover that the details of the crash do not match the report. Then a sniper takes shots at their vehicle, confirming that there’s more going on than a simple crash. Meanwhile, the relationship between Rick and Aims shifts, and she finds herself questioning the validity of her faith and wondering whether God remembers her.

In this novel, a trio of navy investigators checking out the crash of a private jet in Florida face external attacks and internal struggles of faith and love.

Naomi L. Carter has written short articles for newspapers since the 1980s. She is the author of a self-published novel, in DANGER, an inspirational suspense romance. Naomi is a member of the Central Florida chapter of American Christian Fiction Writers and has a master’s degree in counseling and guidance from Liberty University. She was a registered individual and family counselor in Washington State for twenty years. In 2012, Naomi reconnected with her high school sweetheart, following fifty-eight years of separation. They consider themselves newlyweds.