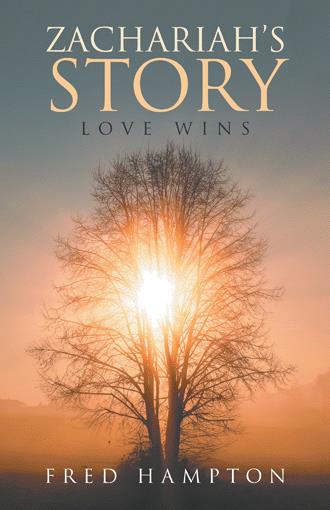 Chapter 2 He Almost Didn’t Stay The first time I laid eyes on him, he was nine months old. I had come in from a long day at work, knowing I would meet our new foster child. I was shocked at what I saw — he looked like a malnourished little bird. He made no sounds and looked like living or dying was yet to be decided. Technically, he was considered a “failure to thrive” baby. When he was first discovered by Child Protective Services, he had already begun to give up on living. He had suffered significant emotional and physical trauma. Head trauma due to being kicked by one of his mother’s boyfriends, and traumatic neglect as a result of being left unattended. When the authorities found him, he was dirty, suffering from a fever, and living in filthy conditions. He was dying in a playpen. Somewhere along the way, he had suffered a stroke and had some paralysis. By the time he arrived in our care, there were multiple diagnoses, only to be followed by more diagnoses and a bleak prognosis. We were told he would probably never walk or develop the ability to speak. The kind of trauma he had suffered had impacted him physically, emotionally, and spiritually. His entrance into the world was unwelcome; his body damaged and faith crushed. He had lost the will to live. When I looked into his eyes that first night, there was no response. I wondered what he thought and what he believed. He was different than all the other children who had come into our home. He had no one. He was never going to be returned to his mother and there was uncertainty about who his father was. He was alone. Given his prognosis, there was concern about finding him an adoptive home. Like all the other times, we set our sights on loving him, caring for him, and preparing him for a permanent home. His name then was Christopher. We later changed his name to Zachariah, which I will explain later. I have no idea how he got his first name. I never met his mother or father, so I have no idea if that name was given much thought or love. What I do know is that Christopher came into a world that was unprepared for him.

Many people with good intentions approached me saying. “Life will never be the same”, or “you will never get over this.” Yes, I will never be the same-and the truth is, I never want to be the same. To be the same would not honor Zachariah’s life. It is important that some good things come out of what has been so tragic. I don’t want to be a causality. I want to be a man who courageously faces his losses and who doesn’t loose faith. Zachariah lived in the moment, and his passing has brought me to this moment. I am much less afraid and I have gratitude amid this incredible heartache. I am writing because it is a part of my healing and I am writing because I want you to know about this amazing young man.

Fred Hampton is a therapist with over thirty years of experience working with the broken hearted. He is also a grieving father who writes from both a professional and very personal perspective. His commitment to suffering well is evident in the stories he shares and his insights into holding space for both grief and joy. Fred lives with his wife of forty one years along with his two dogs and two chickens. He is the father of three and the grandfather of six.