And The House Was Filled

The Radical Gift of Sacrifice 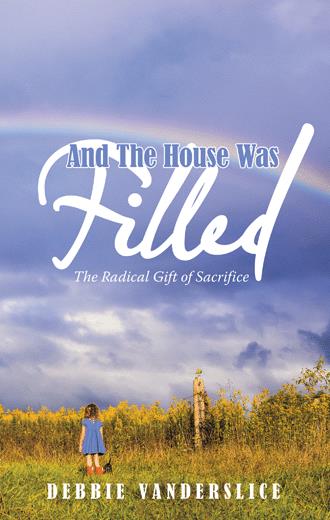 The fresh morning dew slowly slid up my shoe,

I wondered a while

As it added up into a pile

My teacher asked about my shoe

I told her it got wet in the fresh 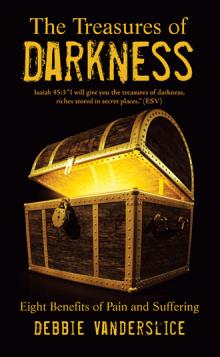 The Treasures of Darkness
Debbie Vanderslice
$9.95 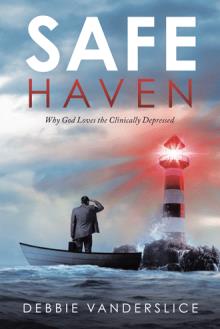 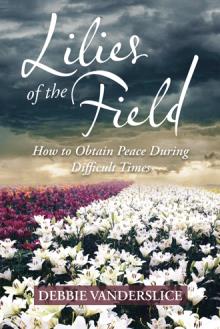 Lilies of the Field
Debbie Vanderslice
$9.95 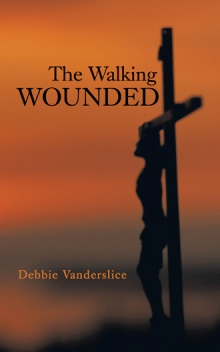 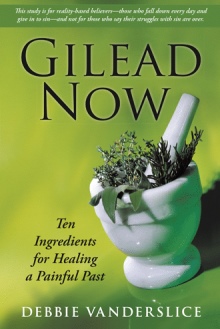 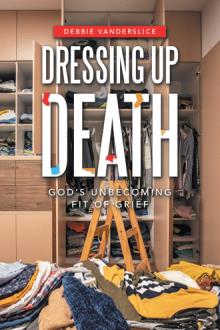 And The House Was Filled; The radicalness of God's Grace is a 10 chapter book that looks at Mary of Bethany and compares her sacrifice of pure nard to a modern day Mary who went through chemo while pregnant and radiation and delivers a 4.0 lb baby girl. Watch as her prayer partner soaks up all God has in store for her. It is life changing for the author. It parallels Mary of Bethany and her sacrifice. Both gave what they had, not what they didn't.

Debbie Vanderslice graduated with a B.A. with honors in history from Southern Methodist University in Dallas, Texas, where she played tennis on a full scholarship. With her strong writing skills and love for God, Debbie has gone on to work freelance for such companies as DaySpring, Celebration, and Standard. Debbie has had Shameless, and The Walking Wounded indepth women’s bible studies, published by New Hope Publishers and Cross Books. Debbie has also published Gilead Now by Westbow Press

Debbie seeks to minister to hurting women who have gone through many trials and tribulations. Debbie, a survivor of abuse, has fought many personal battles, including an eating disorder, and is an active member of AA. Debbie’s passion can be seen in the example of Jesus commanding others to take off Lazarus’ grave clothes, as she ministers to those trying to become free from past issues as well as personal mistakes.

Debbie currently teaches and writes full time. Debbie is currently training for her second marathon. Debbie was a nationally ranked tennis player who won several state championships, was the eighth ranked amateur in the nation in 1989 in singles and was the 3rd ranked doubles amateur in the nation in 1989. She has coached numerous state champions and has coached on the high school and college level. Debbie enjoys running, reading and spending time with her family. She resides in Little Rock, Arkansas.

To contact Debbie about speaking at your church go to debbievanderslice@yahoo.com