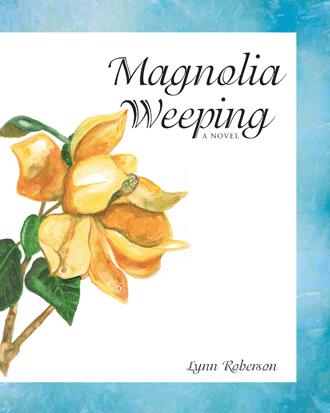 p.121. Jackson pushed himself up on his elbows and looked out over the lake. The water was as black as the sky, but luminous and in constant gentle motion from the stirring of the ducks' webbed feet. It was then that he saw it---pale lamp-light shining through the broken-paned windows of the old abandoned shack beyond the lake. Jackson sat all the way up, squinting his eyes. Someone was in that shack. There was a thin stream of smoke coming up from the old, half- crumbled chimney. Someone was living there, Jackson realized with a shock. Undoubtedly, someone who wished to keep his whereabouts unknown. The mystery of it captivated Jackson. He pushed himself up into a half-crouch. His body was stiff from lying so long on the cool, hard ground. Shielded by the dark, Jackson moved cautiously closer to the tiny cabin. He straightened himself and hid behind a large oak tree, watching. Within the shack a figure moved past the square opening that had once been a window. Jackson wrinkled his nose at the acrid smell of fish frying. The figure moved again, and now he could see what looked like a small wood stove. Jackson took a deep breath and moved quickly, silently, to the very corner of the broken porch. He pressed himself against the uneven boards of the shack, inching his way closer to the open window. At last he reached it and, holding his breath, dared to look in. The man at the stove had his back to Jackson. He was young, thin, and unkempt---the red and grey plaid shirt he wore was both wrinkled and soiled. His dark brown hair hung in uneven locks, as if he had cut it himself, using dull scissors. The man scraped at the fish in the black frying pan, turned it. Then, still unaware of the young boy watching from the window, he flipped the fish onto an old tin pie plate and sat at the table to eat. For one brief moment, Jackson was able to get a clear look at the man's face. He drew back from the window, stunned. *** 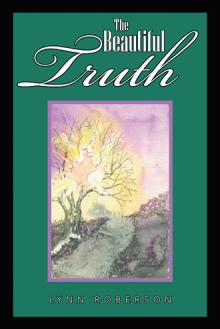 The year is 1962. A young man, Reuben, has just been released after four years in prison. He wants to come home to his family in upper South Carolina; but his stern father refuses. By a twist of fate, Reuben is reluctantly allowed to stay one night on a cot in the spare bedroom of the big farmhouse. Days turn to weeks, and the family begins to heal. But treacherous,violent people locate Reuben. They demand money and threaten his family if he doesn’t assist them in a bank robbery. Sick at heart, Reuben disappears---but not for long. In a harrowing and suspenseful Part IV of the book, he finds himself caught up in the heist, his little sister snatched as a hostage. Can he get free? And can he save his sister?

In 1974 Lynn received a BA from Converse College in SC. During her time there she served as co-editor of the literary magazine, Concept; and was winner of the Helmus Poetry Award and Lykes Short Story award. In her senior year she was recognized as one of twelve Converse Scholars.

Lynn’s other publications include: A Golden Rain, a novel; The Beautiful Truth, an inspirational book, and her most recent novel, Magnolia Weeping. In addition she has a private collection of short stories and a collection of poems, which she illustrated in watercolor, beginning in her early teens.