Eyes to See The Revelation 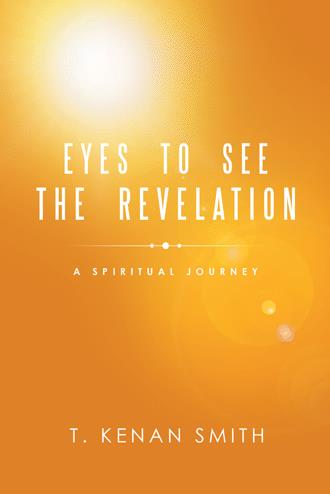 The Book of Revelation was written to the faithful servants of God. Revelation 1:1 explained that the book was written to show His servants what must soon take place. John used the Greek word doulos, which means “a slave or servant,” to describe the intended audience of his book. Such a believer accepts that it is no longer he who lives, but Christ who lives in him (Gal. 2:20). A servant of Christ seeks to please God, not men (Gal. 1:10). To accept that we are designed to be servants of God means that we are more and more voluntarily relinquishing our independence from our Creator. It is a by-product of knowing and trusting God. History has provided ample evidence that the average believer is not a servant of God. However, it is also true that faithful believers are not specific to any particular denomination. Faithful servants of Christ are hidden across the spectrum of Christianity, both denominational and nondenominational. Such believers are hidden because it is impossible for us to know (or number) with certainty the soul of any other human being, which is fully known only by God. Thankfully, God is our judge, not men or angels. Christian maturity is really a measure of the degree to which we love God and our neighbor. Something known only by our Creator.

The servants of God (and their Lord) are the protagonists in the drama called The Revelation. In this drama, the faithful servants of God are identified in several different ways. They are called victors (or overcomers). They are symbolically described as the 144,000. I call them the “Fraternity of Faithful Believers.” Understand that the Lord has set aside the faithful (or pious) for Himself (Ps. 4:3). Those among the Fraternity of Faithful Believers are the heirs of the Kingdom (Gal. 3:29, 4:29–30).

To properly interpret the Book of Revelation, we must have a thorough understanding of the New Covenant Spiritual Life. We must learn to emphasize the spiritual over the material. We must have a Heavenly orientation, as opposed to an Earthly orientation, to life, history, and our future.

Kenan Smith is a trial lawyer and avid student of the Bible who argues for a multifaceted interpretation of Revelation. His service in the U. S. Army and interest in Roman History gives him a unique insight and perspective into the events described in the Book of Revelation.