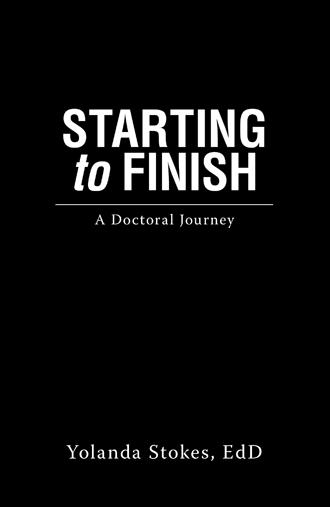 Chapter 1 - Reflection
David and Jonas
David, a mighty warrior in the Bible, was a man after God’s own heart and someone who was willing to perform God’s will as we learned in Acts 13:22 (NIV). He found himself in situations where he realized that he could not continue without help - the kind of support that only God can provide. In one instance, when King Achish and the Philistine commanders were preparing for battle in Jezreel, David and his warriors were asked to return to Philistine territory. The Philistine leaders knew that David was out of favor with King Saul and feared that he might try and regain approval from his master by ridding the earth of members of the Philistine Army. When David and his men returned to Ziklag, they found the town destroyed and their families taken captive. Following a long period of weeping, it was then that David’s army considered stoning him, but David found strength in the Lord, consulting God for direction, then pursued and overtook his enemies ultimately recovering all of the goods previously stolen (1 Samuel 29:1-30:20, NIV).
Now, let’s turn our attention to Jonah. Jonah, a prophet of the Lord, was directed to go to the city of Nineveh and preach against it exposing the wickedness that had manifested broadly. Instead of seizing this opportunity to show himself faithful to the God that he served, Jonah decided to run away heading to Tarshish aboard a ship. His disobedience prompted God to stir the winds creating a violent storm. It was not too long that Jonah drew the ‘short straw’ exposing to the others aboard that his disobedience caused the storm. At his request, once Jonah was tossed overboard, the sea calmed. Soon after, a big fish swallowed Jonah up and for the next three days and nights journeyed him back to Nineveh so that he could fulfill what God originally called him to do (Jonah 1:1-17, NIV).
Ultimately, you have a choice. You can choose to take on each of the battles that this doctoral journey has to offer you and follow in David’s footsteps to find strength in the Lord. Or, you can run away as Jonah did from the purpose that God has called you to perform. So, which will it be?

Working on a doctoral degree can be an insightful, engaging, and inspiring experience—but it can also be difficult. Coursework can demand months—if not years—of your time, deadlines can seem overwhelming, and writing a dissertation can feel like a monumental challenge.

Starting to Finish is designed for anyone who desires to complete their own doctoral journey. If you are early in the process, then you are working through coursework and readying yourself for the experience that lies ahead. If you are already working through the dissertation process, then you may need encouragement, which Starting to Finish is sure to provide. Author Yolanda Stokes, EdD, shares both practical dissertation-writing advice and biblical wisdom that can help you as you embark upon one of the most significant challenges of your life.

“Not unlike building a house, you must do so on solid ground so that as the waves beat vehemently against your house, you can withstand the trials and challenges that await you.”
Matthew 7:24–27 NKJV

Yolanda Stokes, EdD, earned her doctor of education in organizational leadership with an emphasis in organizational development from Grand Canyon University. She has a master of arts degree from the University of Phoenix. Throughout her career, she has led transformational efforts within companies designed to effect, long-term, sustainable change. Dr. Stokes has a heartfelt passion to help others achieve their educational goals. To that end, she has created Starting to Finish, which is intended to increase their likelihood of successfully completing their chosen program of study. This guide is a precursor to other forthcoming self-help materials and workshops for learners.