The Sovereignty of God & The Responsibility of Man 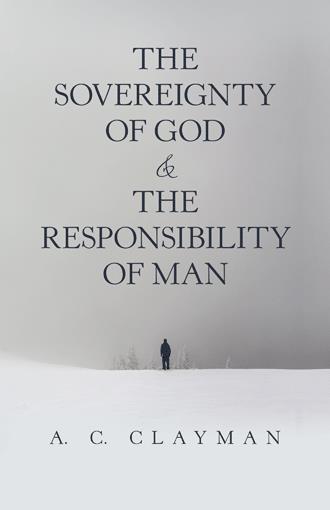 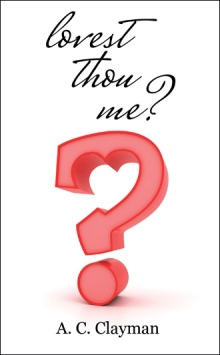 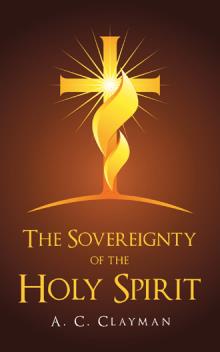 The Sovereignty of the Holy Spirit
A. C. Clayman
$9.95

The sovereignty of God and the responsibility of man has been a topic that has been fought in many theological battlegrounds over centuries past, and we know that it will continue to be fought for centuries to come. Yet God invites us with a grand calling as we look into the souls of men that are perishing without hope and without God to desire such a weighty topic to impact us by having the right view of God, a proper perspective of our relationship to God and how it should impact our daily lives. The burden of the Lord to author this book is the desire for God to do that work in the heart of the readers as we peer into the beauty and glory of God.

Saved from a life of sin in 1996, the author is an active member of a local Baptist Church serving in the ministry. In 2005 God burdened him regarding the need of genuine revival among God’s people and our land. Since then God has seeded that burden with a desire for God’s people to return again to Biblical Christianity that is not just a theory or theology but something that is vibrant and real as exhibited in the book of Acts.