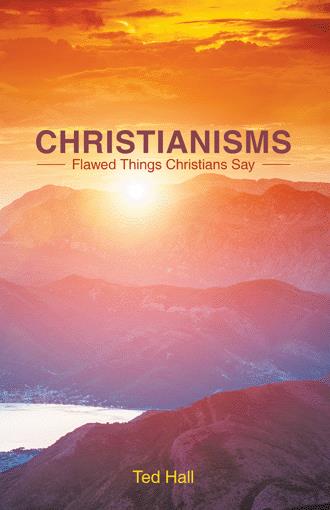 “In the beginning God…” (Genesis 1:1) The very first words of the Bible declare the existence of God. And every verse thereafter, from Genesis through The Revelation of John, provides us with insight into who God is, what His character is like, and what He has planned for His creation and for eternity.

“And God said, ‘Let there be…and there was…’” (verse 3) God spoke and the world came into being. He didn’t create from raw materials that were already lying around. No, He created “ex nihilo,” from nothing. He spoke and it was. How powerful is that? Truly amazing!

Furthermore, God and only God knows the future in every detail. He is omniscient or all-knowing. Of Himself He declares,
“Remember the former things long past, for I am God, and there is no other; I am God, and there is no one like Me, declaring the end from the beginning and from ancient times things which have not been done, saying, ‘My purpose will be established, and I will accomplish all My good pleasure…’” (Isaiah 46:9,10)

It doesn’t sound to me like God needs anyone’s help.

Another characteristic of God we should consider when contemplating Him is the fact that He is sovereign. This means He has the right and the power to do whatever He is pleased to do. He doesn’t need anyone else’s permission to act, nor does He answer to anyone else other than Himself – not to kings or rulers or armies or governments, not even to church committees (gasp!). He doesn’t have to defend or explain His position. No one can thwart His plan or overrule His thoughts or desires. He is in complete control. There is no higher authority. He is sovereign LORD.

It is difficult for finite man to understand that the triune God - Father, Son and Holy Spirit - has neither beginning nor end. He is eternal, and as such has always existed, even from eternity past. He is self-sufficient, self-reliant, lacking nothing. He has no need. 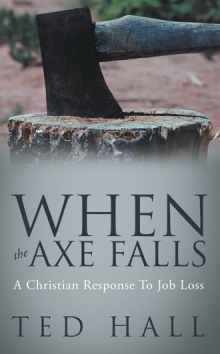 One of the greatest gifts God has given the church is His wonderful Word, preserved through the centuries, revealing who God is and what He plans for His children. Why is it then that we have such a limited understanding of it? Could it be we have preferred Christianisms, short quips or sayings that seem to represent biblical truth but actually don’t? What would happen to the body of Christ today if Christians forsook these flawed sayings and returned to God’s glorious, powerful Word? We might see God’s Spirit move among us in a fresh and powerful way.

Ted Hall is an architect, artist, author, husband, father, grandfather and golfer (sort of). He is also a Christian of many years, having received Jesus Christ as Savior and Lord during his freshman year in college. Since then he has enjoyed studying God’s Word with scores of men from different walks of life. Ted has three daughters and a small army of grandchildren. He and his wife Lisa live in Atlanta, Georgia where they are members of a Presbyterian Church in America (PCA) congregation.