A Christian’s Guide to Avoiding Pornography 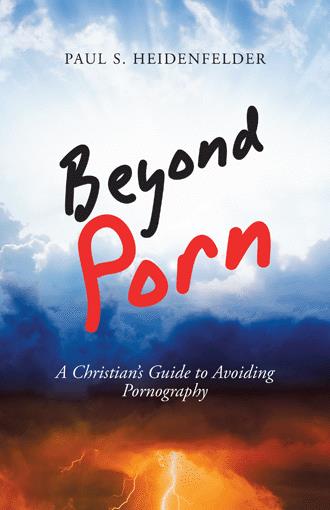 What if the bible is true? How does this book and the God it talks about affect our lives today? I feel called of God to write this book so that we will be fully aware of how great a salvation we can obtain and what an incredible life we can have here on earth as we continually draw near to God.

Pornography is everywhere, and it is time for Christians to take this issue seriously. By learning what the Bible says about immorality and temptation, you can draw closer to God and begin walking in the Spirit. What supernatural events could be waiting for those who say no to sin—and yes to God?

Paul Heidenfelder has been a Christian for thirty-three years. He was born and raised in Los Angeles. He has worked in Hollywood and experienced things most people don’t get a chance to see. God moved him out of the familiar to Wenatchee, Washington, at the age of twenty-four, and he raised a family there.

Paul witnesses to strangers to try to move them one step closer to a saving knowledge of Jesus, or if they are saved, to encourage them to draw nearer to God. This book is partly an outflow of that work.