THE AUTHENTICITY OF CREATION 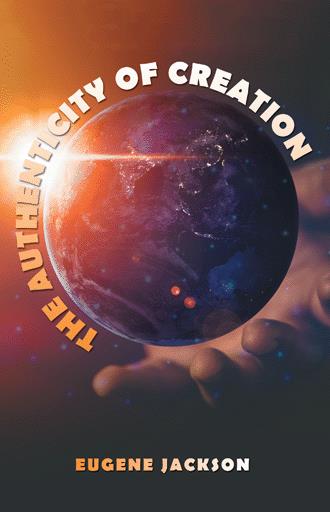 Is mankind special or are we just and accident? This subject matter has been debated over the last century many times. The Academy of Sciences now believes that mankind evolved over millions of years from a lower life form to our present day status. This theory is being taught in our schools and universities, while creation is considered a myth and is excluded in Public Schools.
Where did this idea of mythical creation begin? Charles Darwin stated that creation is a myth and evolution is a fact. A fact is a proven theory that has been determined after inexhaustible research has soundly determined that there is no question of the reliability of the data. Darwin’s Descent of man was written in the latter 1800’s. This published work has led toward naturalism, atheism, and a disregard for God’s Holy Word. Christianity was the spring-board that led toward the growth of science and medicine in earlier times. The anti-christian view has used Darwin’s evolution to dismiss the Bible and take God out of the picture.
The separation of science and christianity might have begun in 1860 at a meeting in England in which Darwin was unable to attend due to illness. Darwin’s work created a heated discussion, over his views on the development of man. Several theologians supported his ideas and praised Darwin for his discovery of the force of nature. Thomas Huxley, known as Darwin’s bulldog led the Darwinian team to oppose the English Bishop Samuel Wilberforce. This meeting of prominent scientists began the debate about creation and evolution that still goes on today.

This book takes a close look at the science behind evolution and creation. This work provides evidence that the science of creation is backed by scientific facts and is not a myth as proposed by main stream science. Many astonishing facts are presented that authenticate creation as the true historical account of mankind. The reader will be inspired by the truths found in God’s Holy Word and desire to seek greater knowledge about the history of mankind.

Mr. Jackson has 16 years experience, working in laboratory science including 6 years in clinical toxicology. He has taught science in public schools and has taught 8 years at a Christian University. B.S Biology U.T. at San Antonio, M.S Nutrition U. of the Incarnate Word.