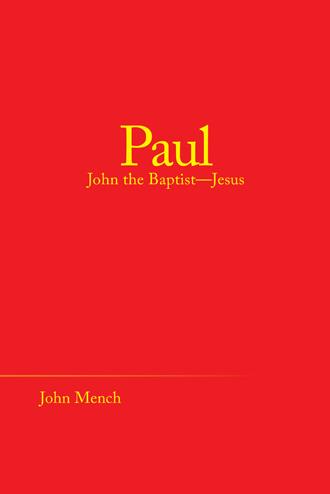 The news of the healing eventually reached Iconium and the resistance there pursued Paul. While Paul was teaching the message of Jesus, Barnabas suddenly yelled out.

“Paul, they have stones! Watch out!”

“What happened?” he asked.

“The resistance found us. The first stone they threw hit you on the head,” Barnabas said. “I think they thought they killed you.”

“Let me see if I can stand up,” he said. “Thank you. I’m not hurt badly. I am more disturbed that we weren’t able to convert the Jews.”

“It is hard for me to believe that they want to kill us,” Barnabas said. “Every Jewish person knows killing someone is a violation of one of their basic religious laws (commandments).”

“They must have forgotten the basics,” Paul said.

“They should know better. I guess we are converting so many of their faithful that the Rabbis have become completely irrational. What do you think we should do next?”

“I believe we were planning to go to Derbe,” Paul said. “I will need to rest for a while, but I think we should continue as planned.”

“Paul, you were almost killed,” Barnabas said. “Are you sure you want to continue? Maybe we need to modify our plan. Should we talk with the others to determine what they want to do?” 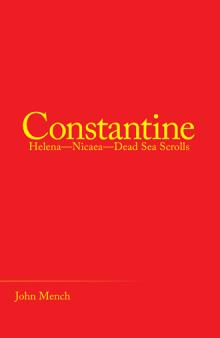 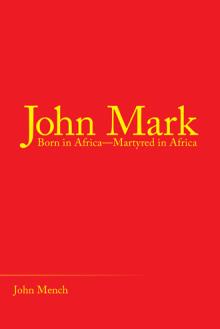 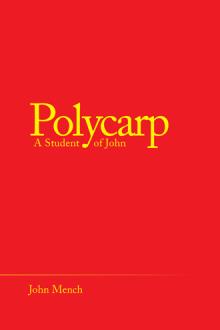 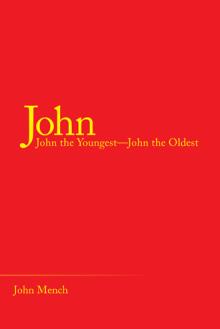 Paul was born in Tarsus about 4 BCE. His father was a faithful Jew, a Roman, and a successful tent manufacturer. This book focuses on three families and their relationship with birth, love, travel, religion, and death. The first family is that of Omar and his wife, Ruth. They have four children: Aaron, their oldest son; his brother, Hezekiah; Yona, the only daughter; and Paul, the youngest child. The second family is Zacharias; his wife, Elizabeth; and son, John. The third family is that of Joseph and his wife, Mary. They have a large family. Jesus was their firstborn, then James, twins Salome and Thomas, Simon, and finally, Judah. My story reveals how these three families were involved in the formation and dissemination of the Christian religion. It is a story loosely based on the stories of the Bible. My intent is to entertain you and, hopefully, to stimulate your thought process about Bible stories by providing the human interactions concerning these three families.

Other books available from WestBow Press that I have written include:

Polycarp – (A Student of John)