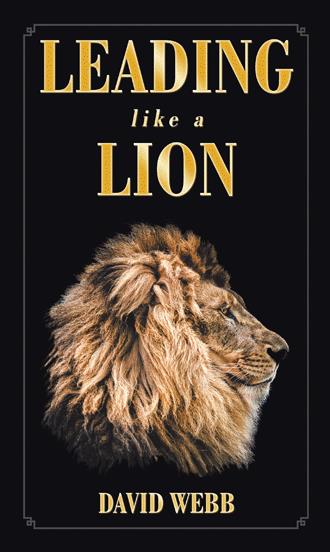 This book is filled with challenging heart talks drawn from life experiences and biblical truths. You will not find fluff but straight talk in this little volume. The aim is to pull on your heartstrings and create a genuine desire for a close walk with God. May this little volume of articles be a blessing to all who read!

Rev. David Webb currently serves as the Senior Pastor of the Hodgenville Pentecostal Church in Hodgenville, Kentucky. He began his ministry at 18 years old and has been preaching 24 years. His wife Genell and 4 children Taylor, Geron, Abigail and Andrew are the loves of his life. He is the founder and sitting president of the Pentecostal Fire Youth Conference of which thousands attend annually. His drive in life is to see others draw closer to Christ and influence people to do great things for God!