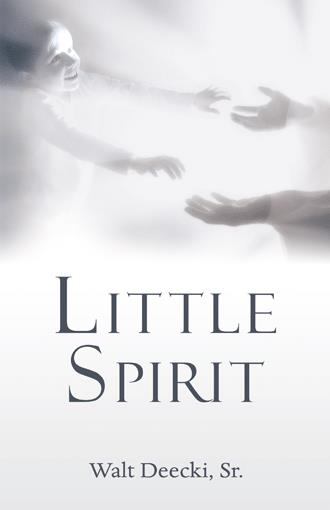 Bill pushed hard on the accelerator forcing the car to pick up speed. He hurriedly pulled up in front of her house and stepped on the brake causing the car to rock. He sat for a minute and turned his head to look out his side window. Tears formed in Julie's eyes and began slowly tracing down her face but she made no attempt to wipe them away. Bill jumped out and opened her door offering his hand to help her out. She stood up and looked at him as he quickly turned his head looking away. She slowly turned around, "Aren't you coming in!" Bill with tightened jaw and clenched fists looked at her, his face said it all. "Not right now, I need some time to think, I'll be back in a little while!" Julie stood on the side of the curb as the car drove quickly out of sight. She knew in her heart that he was gone and he would not be coming back, and now she stood alone to face her father. 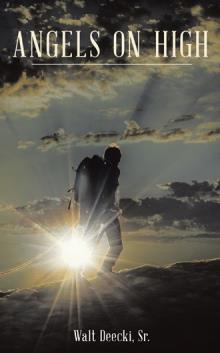 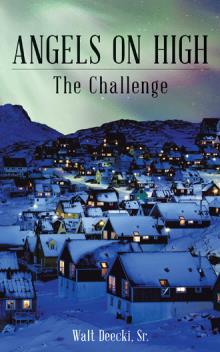 A young woman, abandoned, scared, and alone is faced with decisions and choices that will change her life no matter what she decides. She is faced with the decision to go against the Christian values taught her by her strict father and deceased mother or to follow the ways of the worldly influences. This story reminds us of a happy smile, the sound of a child’s laughter, tiny fingers holding on tight, wide eyes radiantly filled with excitement. This book is a reminder of how precious a young child’s life is and the challenges of being a parent. It also reminds us of what can be accomplished with God’s help and what can happen when he sends his angels.

After retiring from the United States Air Force in 1992 and from the Boy Scouts of America in 2009, Walter Deecki Sr., began writing stories inspired by his own childhood and that of his four children, 12 grandchildren and the endless number of youth that came into his life. He likes to reminisce about his family life and all the characters in his books encompass their personalities.