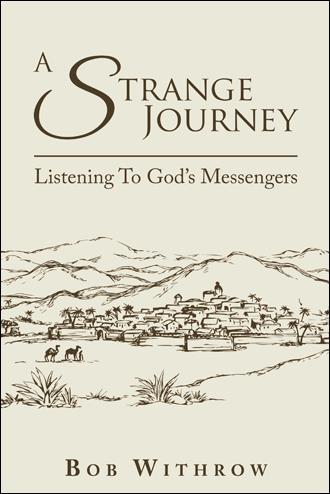 Mary sat on a stool peeling and cutting vegetables for the evening meal. Her mind was on what the angel had said to her more than what she was actually doing.  Over and over she wondered how she could tell her mother and father.  Then, too, how was she going to tell Joseph?  Will he really understand?  Will he turn away and deny me?  I’d die, I think, if he should do that.  It was all so very strange because nobody had heard a new word from God in over 400 years.  Why now?  Why her?  Why this town and not in Jerusalem, the capital of the country as well as the center for their worship.  Why not to one of the rulers?  They were supposed to be from King David’s family.  What would Joseph say?  How will he react?  As religious as her father was, how would he react?  Would he even believe her or would he turn her over to the authorities?  Her thoughts whirled and swirled around in her head.   Should she have really agreed to this thing?  “What’s going to happen to me?”

We often wonder why the Bible doesn’t give us more details about people and various activities they undertook. What were Mary and Joseph like in real life? What kinds of interaction did they have with other people? Staying true to the biblical story, this novel attempts to fill in some of the gaps and make them a little more real to us. Emotions play a large part in their lives just like they do in ours.

Chaplain Bob has been a Bible teacher for over sixteen years, a hospital chaplain for over three years in Las Vegas, NV, and an ordained Senior Chaplain with Messages of Faith Ministries in Las Vegas. He currently teaches a weekly Bible study at a local nursing home as well as leading a twice monthly Sunday service at another home.