The Power of the Cross 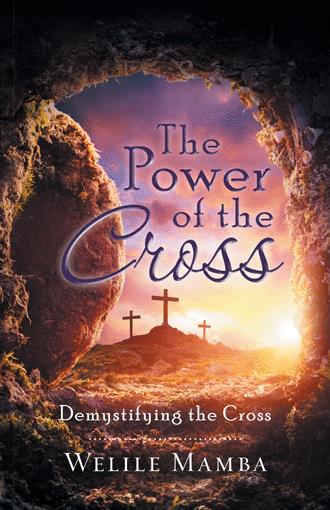 The victory has been won already , it was won 2000 years ago on and through the cross. This nature of Christ that enabled Him to dominate hell is also imparted in us at salvation . We are fighting against an already defeated enemy ! But we have the victory .

…Made us alive with Christ even when we were dead in transgressions …And God raised us up with Christ and seated us with Him in heavenly places in Christ Jesus
(Ephesians 2:5,6)

We are said to be raised with Him because of the regained authority we acquire at salvation . Right in the deepest depths of hell, the light of salvation shone and confronted the forces of darkness and redeemed all that had been lost on our behalf . This is when the church was born , when God glorified Jesus Christ.

…and he is the head of the body , the church ; he is the beginning and the first born from among the dead , so that in everything he might have supremacy
( Colossians 1:18)

There is a lot of mystery surrounding the cross. This book details a step-by-step account of the events leading to, on the cross, in the grave, as well as events on the resurrection morning. It sheds light on the spiritual significance of the three days and nights when Jesus Christ obtained the greatest victory for us.

Over the years in her Christian walk, Welile Mamba has been pulled by the events revolving around the cross. The importance of it and how it is the heart of our Christianity. The understanding of its significance really helps establish ones identity in Christ and walking in that knowledge distinguishes one from the rest.