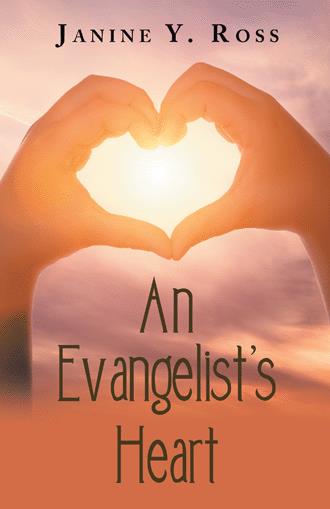 This book speaks candidly to the condition of the church and its falling away from God’s heart for the lost. It tugs at the heart of those who have forgotten or turned their backs on Jesus’s one purpose in the earth: to seek and save the lost.

Janine Y. Ross was saved at the age of 13. Though it took her quite a number of years to fully walk in the call God had on her life, looking back she realized that from a young age, God called her as an Evangelist. Her heart carries the heartbeat of God for lost souls.