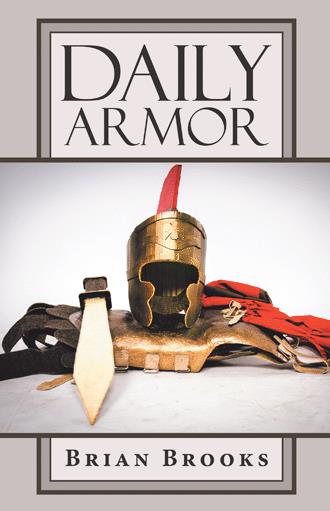 Peter had failed the Lord in His hour of need, denying three times that he ever knew Jesus. Yet Jesus loved Peter. A great attribute about our God is that He pursues the fallen, the downtrodden, the sinner. Perhaps you think you have sinned against God so badly that He would never forgive you. Perhaps you are where Peter was. Would He ever accept me back? Would He ever forgive me? Could He ever use a failure like me? The answers are Yes, Yes, and YES!

Peter was at a defining moment. Would he / could he move on and become the disciple Jesus called him to be or would he sink back into obscurity? We know Peter’s story. He became the greatest evangelist to the Jewish nation. What about your story?

Moses said to the LORD, "O Lord, I have never been eloquent, neither in the past nor since you have spoken to your servant. I am slow of speech and tongue." The LORD said to him, "Who gave man his mouth? Who makes him deaf or mute? Who gives him sight or makes him blind? Is it not I, the LORD? Now go; I will help you speak and will teach you what to say." But Moses said, "O Lord, please send someone else to do it." (Exodus 4:10-13 NIV)

Ah, Moses. You just have got to love him, do not you? Never mind he was speaking to the Lord through a burning bush; never mind God had just performed a couple of miracles right in front of his eyes; never mind God just told him He would teach him what to say. Still Moses made excuses. He doubted his own ability to do what God called him to do. More significantly, he doubted God’s ability to use him, even going as far as to say, “O Lord, please send someone else…” Do not let the dangers of doubt creep in on you. When God calls you to do something, do it! He has already given you the ability to do it.

Do everything without grumbling and arguing, so that you may be blameless and pure, children of God who are faultless in a crooked and perverted generation, among whom you shine like stars in the world. (Philippians 2:14-15 NIV)

So how do we shine our light? I am sure you have had friends, classmates even, that all they do is complain. They can never be satisfied. Your professor can cancel class and they will complain that they got out of bed for no reason. They go through the cafeteria line and make a big fuss because the pizza dough is too hard. They drive to the mall and complain there was too much traffic. Their complaining drives you crazy and you do not even want to be around them. One way to let your light shine is to do everything without grumbling or complaining. You will set yourself apart by doing so. You will even shine like the stars! So quit complaining and start shining!

This book is a collection of scriptures with personal commentary about each. It is intended to be a daily devotional, primarily focused on college students, but can be applicable for any person who wants to grow in their daily walk with Christ. Each week is a separate theme with five different scripture references.

Brian Brooks is the proud father of two children, Jessica Leigh and Scott Andrew, and the gracious husband of Tina Marie for over 30 years. In an effort to encourage his children to continue their walk of faith during their college years, he would send them a “verse of the day”. Brian is a former deacon at First Baptist Church in Grapevine, served on numerous committees, and taught youth and adult Bible studies for over 20 years. He and his wife now reside in Haslet, Texas and attend The Met Church.