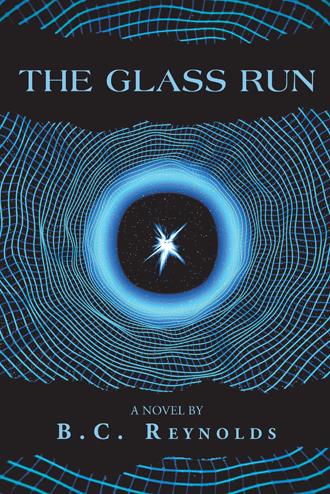 " Grace Ormond looked like she was going to be sick. Reid had a curious look on his face, like someone who has just discovered something that he had been previously unaware of. Dylan could only look and stare, his jaw was almost on the ground, Molly couldn’t smile any bigger if she tried. They were all holding on to each other trying not to fall to the ground although the tremors seemed to be much more harsh in the clearing where the soldiers were than the clearing where Molly and the others were standing.

The Earth had started trembling very suddenly and those same tremors ceased just as quickly. For a long moment there was complete silence all around.

And then it happened. "

A unique and entertaining novel about an unlikely group of individuals, thrown together by chance or by something much larger than just themselves. Something odd seems to be going on behind the scenes; something just beneath the surface of their awareness. It’s obvious that something strange is going on that none of them understands, and it is definitely something that they are not able to control.

Together they will search through time and across the globe in an attempt to answer the most important question ever asked throughout the entirety of all human history - Is he or isn’t he . . . The One?

B.C. Reynolds is a freelance writer who lives with his wife outside of Atlanta, GA. His vivid and far reaching imagination combined with his Christian character and values enable him to stretch the boundaries of Christian fiction.