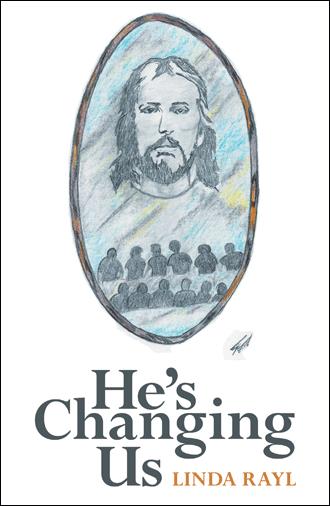 I shared in the last chapter some of the toys my husband had. I left one out because I saved it for this chapter – he had an airplane. He had his pilot’s license. We had a small plane, a Cesna 172, which was a four-place plane.

In September of 1974 we decided to fly to Florida to visit my aunt and uncle. Shawn, our son, was five at the time and he mostly slept in the back seat. We had our visit with my family and prepared to leave St. Petersburg airport. My husband checked with the tower on our flight plan and the weather. Everything looked ok, so we took off.

But when we got over Alabama it was not ok. Storm clouds were everywhere! Dan was having to constantly change directions. You see he was only a visual licensed pilot (which meant he could not fly by instruments ). I was trying to follow the map as he kept changing directions, it was difficult. The clouds were rolling in on us and starting to surround us. I was looking for somewhere to land, there was nowhere.

We were over Ft. Ruckers, Alabama (training centerof helicopter pilots). Dan called to see if they could pick us up on radar. They said they could NOT because they had 32 helicopters in the air. We were in TROUBLE we couldn’t see them! We needed HELP!!!!

If you want to know the REST of the story READ the book!!!

Change—some love it, some hate it, but it is a fact of life. We all change. Yet throughout this journey we will encounter God, and through him we will be changed. From cradle to the grave, we are changed.
In He’s Changing Us, you can learn about the kind of change God makes in our lives. Author Linda Rayl first introduces three important men from the Bible, all of whom are sent on divine journeys where they each have an encounter with God. You will see how they were given tasks and were changed from glory to glory! Rayl then shares her own story about her personal encounter with the Lord and the different tasks he’s given her—and how he’s changed her and some of her family.
Second Corinthians 3:18 says, “But we all, with unveiled face beholding as in a mirror the glory of the Lord, are transformed into the same image from glory to glory, just as by the Spirit of the Lord.” You can use these stories and the inspired words of God to see how God has also given you a journey to complete in this life. To God be the glory!

Linda Rayl lives in Kokomo, Indiana, with her loving husband, Dan, and their two wonderful dogs, Bert and Sadie. Linda is active in her church and teaches women by engaging them in Bible study. She loves spending time with her family, and God has truly changed and blessed her and her family.