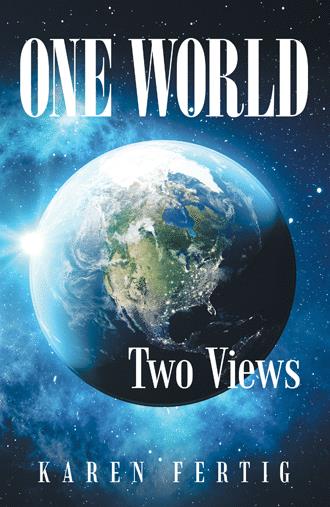 “Why are you troubled?” Portentous asked.

“I have been watching the Parkers” said Ominous.

“Why are they a concern?”

“Martin Parker is a preacher.” Portentous cringed involuntarily. How he hated those words.

“There are millions of preachers out there. Most do enough damage to the lost that there is little need to assist them.” He smiled evilly.

“This one is different.”

“What makes him so special?” Portentous sneered. Ominous took a deep breath. He knew this was not going to go well.

“He…ah…prays!” Portentous snarled and viciously attacked Ominous who cowered away defeated once again.

“Do you mean he actually speaks to our Enemy, or does he speak in the ritualistic, religious gobbledygook?” He growled. They were just one acrid breath away from each other and Ominous was still licking his wounds from his last words. A lie would be so much better.

“He appears genuine, though I have not studied him long enough to be certain. I am not the master you are in such things.” Ominous knew he could appeal to his vast pride, and Portentous seemed to soften a bit.

“Parkers, you say? Yes, I vaguely remember them. Martin Parker is the pastor of growing congregation as I recall.”

“And what have you done to thwart his efforts?” he challenged.

“I have influenced his congregation to believe unfavorable reports about him and his family. Some believe he is a hot headed man who is trying to make a name for himself.” Ominous puffed his chest at his brilliant estimation.

“I am also influencing his children. They are teenagers now and are much more attentive when I speak.” They both laughed wickedly.

“Good work! You are learning well. We must break down the home!! It is key!! When that is accomplished, the rest will follow like paper in the wind.”

We are vaguely aware that besides the world in which we live in, there is a very dark world. Just as the Lord prompts and encourages us to live for him, there is an enemy that wants to see us fail. One World: Two Views reveals the enemy of the cross and the impact to believers as well as unbelievers.

Karen Fertig began writing at an early age, writing her first Play at the age of 10. Her first published book was Sergei’s Sacrifice followed by a trilogy called the God Concept. She is an active member of Community Baptist Temple and resides with her husband Keith in Mogadore Oh.