Soldier of the Spanish Armada 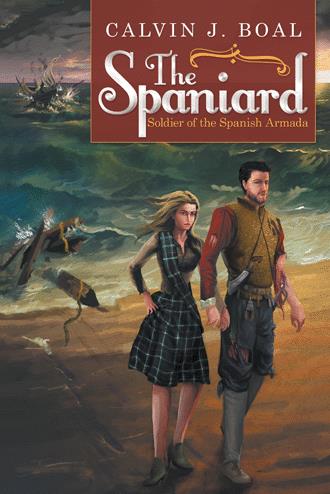 La Girona was now overcrowded with thirteen-hundred men, both sailors and soldiers, sailed north and then east, seeking shelter, and safety in Catholic Scotland.

As difficult as the sail was with the high numbers of men aboard the ship, along with the condition of the galleass itself, La Girona made significant headway towards her destination. On the night of October 26, 1588, another brutal storm of the Atlantic Ocean struck from the Northwest.

The night became dark as the storm rolled in upon the solitary ship at sea. The rain came down in torrents, and washed across the deck of the vessel, making it difficult for those in command on the poop deck to navigate. The seas rose higher and higher, until twenty and thirty-foot swells battered and punished the desperate ship! Lightning flashed across the sky, letting all those who remained on deck know that they were drawing dangerously close to land!

La Girona would have survived the storm and remained at sea, if one crucial event had not happened. In the darkness and brutality of the storm, a rogue wave battered the stern of the ship, damaging the rudder! The rudder, which was repaired while the ship was re-fitted at Killybegs Bay, was destroyed well beyond hope of repair. The storm was overpowering and relentless! The rudder failed to provide steerage! Everything, still, was not lost, as the men at the oars on the galleass struggled with all their remaining strength, against both sea and wind, to keep the ship off the rocks of Northern Ireland! Pull as they did, with all their might to save their boat, and themselves live, it was a battle they would not win!

In the end, the storm, and sea proved to be too much for the galleass in her vain struggle! The brutality of the waters pushed her on the submerged and jagged rocks at Lacada Point, breaking the keel of La Girona in half! With her keel broken, she splintered into pieces, sinking into the depths of the sea, and spilling the contents of her hold. Men, gold, silver and other treasures, went into the icy waters, and to the bottom of the sea!

On the stormy, dark and violent night of the storm that wrecked La Girona, sending her to the bottom of the seas, five of the thirteen hundred men aboard the galleass emerged from the violent and turbulent seas alive!

One of these men, a man from the town of Boal, Spain, who was near death and about to be executed, would be claimed by Erin MacDonnell. She was the high spirited and proud daughter of Sorley Boy MacDonnell, Lord of Dunluce Castle and the protectorate of the lands near Lacada Point! These were the waters and lands where La Girona shipwrecked, and, yet a Spaniard remained alive! 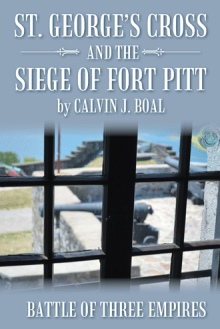 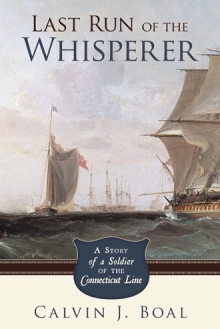 Near the end of the sixteenth century as significant events unfold on the world stage, a twenty-year-old man emerges from the small village of Boal located along the northern coast of Spain. As he accompanies his father on the fifteen-mile trek down a winding mountain road to the town of Puerto de Navia, Jaime Montero believes he is on a mission to seek more experience as a sailor. But little does he know he is about to become embroiled in the Anglo-Spanish War.

After a chain of events leads Jaime to sail with Sir Francis Drake to the New World to raid the Spanish Main, he soon finds himself fighting for Spain and sailing with the famed and doomed Spanish Armada of 1588. After enduring a battle at sea and many challenges while sailing for home, Jaime’s vessel wrecks on the shores of Ireland. Now he must somehow find the strength to survive more hardships and brutal floggings before he can reunite with his love, Erin MacDonnell.

The Spaniard: Soldier of the Spanish Armada is the rousing historical tale of a young Spaniard’s courageous journey as he endures numerous battles, captivity, and a shipwreck with the hope of eventually reconciling with his beautiful Irish love.

Calvin J. Boal has a keen interest in history. He is the author of the historical novels, Last Run of the Whisperer, St. George’s Cross and the Siege of Fort Pitt, and Valiant Warrior, Knight of the Third Crusade. Boal currently resides in Vestal, New York.