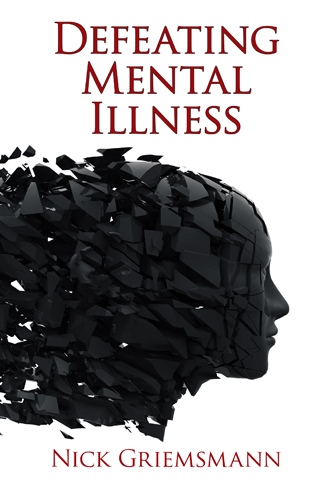 After being in the cult for about five months, suffering from immense fear and tormented daily of the fear of hell, I started hearing voices in my mind. I first thought the voices were angels and the Holy Spirit.

One night while on a trip to go pass out thousands of pieces of literature to recruit more cult members, the voices took over. They told me to run off from the group. After walking miles and miles while talking out loud to voices in my head, I was found screaming inside the baggage claim area at the Nashville International Airport. Yes, you are reading a true story.

After leaving the group and walking around the city, I found myself in the morning sitting in a large grass field near the airport. I remember laying in the grass so afraid, because I had run off from the cult. I thought I would never be able to be saved again.

The false teacher taught us that we were in the one true church and that meant if we ever left, we left Jesus and the Holy Spirit. He told us if we deserted, we were going to be condemned to hell for all eternity because we would be considered blasphemers of the Holy Spirit.

Inside the airport, I went in the baggage claim area to get a drink of water and to use the restroom. Inside the restroom, the voices gave me an idea. They said that I needed to get on my knees in front of everyone, close my eyes, and start praying to God really loud for everyone to hear. The voices told me if I did what they said, then God would supernaturally translate me to Ground Zero in New York City to preach to everyone. They told me that I was a great end-times prophet.

I walked in to the middle of the baggage claim and in front of 200+ people, I dropped to my knees, closed my eyes, and started screaming to God in prayer. That was until the airport police arrived - Thud! Pow! Ouch!

They yelled at me to stop, but I wouldn’t. I was then hit by a police officer. I fell to the floor still screaming because I thought the louder I screamed, the faster God would translate me. After physically restraining me, the police then hog tied me and carried me out of the airport. What a wild scene that certainly was.

After trying to talk with me, the police officers noticed that I was extremely dehydrated and in need of mental health treatment. I ended up being transported to a mental hospital in Nashville for observation. I spent my 23rd birthday sitting in a mental hospital.

After the observation time, I was released and put on a bus back to Phoenix. Once home, my family could tell I had been brain-washed by the cult. All I could talk about was the Bible and hell. I couldn’t hold a conversation. I could only tell people that they were going to go to hell unless they repented and joined the one true church in Arkansas. There was little my family could do for me.

Somehow, I ended up on a bus back to the cult... 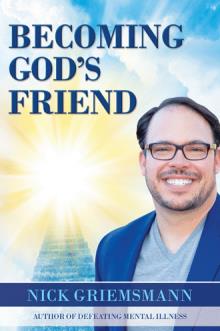 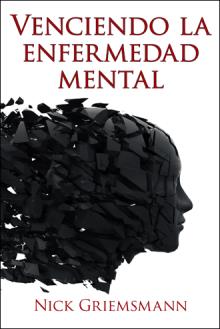 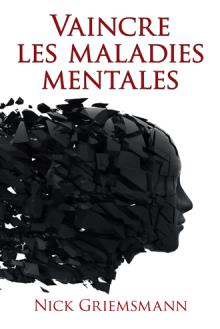 In his early twenties, Nick Griemsmann was diagnosed with an incurable mental illness called schizophrenia. With little hope for the future, Nick turned to his faith. After his full recovery, Nick worked as an administrator at the very same behavioral healthcare provider that he was once a patient of. Defeating Mental Illness is an encouraging true story to help you and your loved ones. Inside you will find valuable insights, tools, and tips that may help you and/or someone you care about move forward in recovery.

Nick Griemsmann is the Founder of The Father’s Friends ministry. Nick has ministered around the world and been a guest on international television and radio programs. He has been featured on Good Morning America, Fox News, and the Trinity Broadcasting Network, as well as in the New York Post, The Telegraph, and many other media outlets. Nick’s passion in life is to share God’s love with people and to help individuals grow closer in their relationship with the Holy Spirit. You can learn more about Nick at his ministry’s website: www.TheFathersFriends.org