Brokenness Is a Beautiful Word 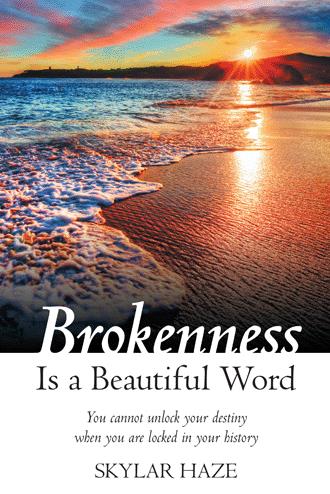 This is the compelling and inspiring testimony of Skylar Haze and her journey through drugs, alcohol and bipolar issues. Her recovery and determination to seek out the purpose of a life filled with jail, prison and abuse. Her rehab offers hope to women struggling for a clean and sober life. Witness her strength to continue seeking a closer walk with God no matter what the challenge. Skylar reassures us that we serve a God of second chances whose grace covers us drunk or sober. God faithfully shows up and takes her through the broken times and lifts her above her difficulties to the other side. Skylar tells women that no matter how intense the battle there is always a path that leads to the truth.

Skylar Haze is from Atlanta, Georgia and her testimony emphasizes a life of true recovery. She believes that brokenness is a beautiful thing when you are ready to surrender it all and love opens up windows of wonder at the amazing grace of our savior. With her life-changing message of recovery and hope Skylar reaches out to other women who are struggling with sobriety, mental health and abuse.