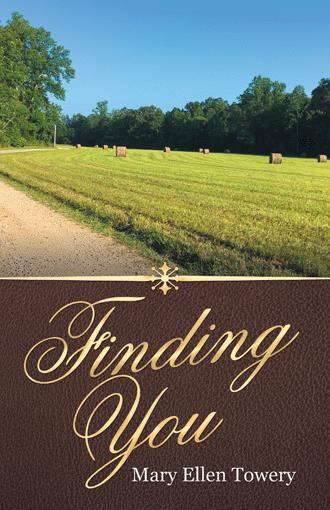 Sara, straightened up and forgot to breath. Walt! she though. Oh my, how handsome he had become. She had always thought him too beautiful for a man, but he had filled out and seemed even taller than he was eight years ago. His dark hair had fallen over his green eyes from his rush to catch the dog and his broad shoulders and long powerful legs filled out his jeans and polo so well. Her heart thudded and stuttered to a stop. She knew she must look like a fish with her mouth open but she could not seem to get a coherent thought to form. Walt however, did not seem to have that problem. "Sara," he said. "Wow, I did not know you were here. I thought you were in Georgia." He knows where I live? She thought. " Well yes, I am. I mean I do. Well, yes, that is where I live and work" she finally got through her numb lips." I came in with Jamie today to help with the rebuilding. She asked me to come and help organize the teams. I thought you were in Canada." Oh, she grimaced inside. Now he knows I have been keeping tabs on him.

Bending down to clasp Bailey's leash he secured the dog and took a moment to breath deep. Raising up again and looking down at her he replied, "Yes, I was. I finished up my part of that project last month and came back to Boston." Feeling the heat radiating from his big body Sara realized she was standing closer than she thought. She felt the attraction sizzle just as it had the first time she met him. Stepping back, she took a deep breath, and looked up into his eyes. They were guarded and seemed to be sizing her up from head to toe. Raking his hand through his hair Walt pulled on Bailey's leash when he started to jump on Sara again. "Like you, it appears I have been called back to help on the rebuilding. Two of the communities on the North side of town were completely demolished and I have volunteered my company to redesign and help with the rebuild. I have about 20 of my staff on the teams here." “So.” Sara replied "You will be here for the entire two months as well?" Walt shifted his huge body and she could see his handsome face in the twilight, "Yes, Sara. I will. Does that pose a problem for you?"

When Sara’s dear friend Jamie asks her to help with restoration of her hometown, Harrow Springs, Mississippi, after a tornado ravages it, Sara is hesitant but eventually agrees. She hasn’t been back in eight years—not since leaving her first love, Walt, behind. Although she hasn’t fully gotten over him, she hopes returning will help her put her past to rest. After all, Walt will be thousands of miles away, working on a large project elsewhere.

Walt did not expect to be free to help with the rebuilding of Harrow Springs. But when his father and his brother, Ben, tell him that their neighbor and friend Jamie is heading the project, he rearranges his schedule to be there personally and help out. He has no idea that Jamie has called in Sara as well, the woman who left him heartbroken eight years ago. As the two are thrown together for the greater good of the community, they find themselves just as drawn to one another as they were before. Only time will tell, however, whether they can overcome their hurt and pride and find love once more.

In this novel, two people in love but long estranged must work to move past old pain and misunderstandings to find a new start together.

Mary Ellen Towery earned a doctorate in nursing science and is a nurse practitioner. She enjoys a good road trip and loves visiting new places, especially in small-town America. Mary Ellen currently lives in Ripley, Mississippi. This is her first novel.