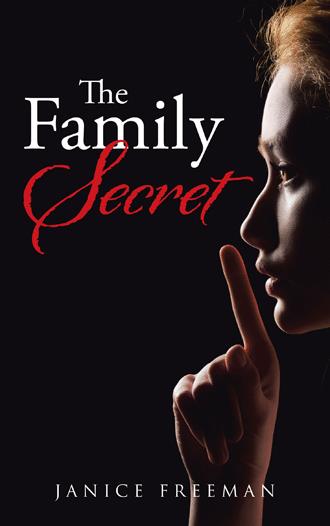 I am the second of two daughters, and in my particular family and in my lineage there were two judges, two senators, one admiral, and several West Point Graduates, all of whom were successful. Some are listed in the nation’s history books. That’s why I can’t breathe the family’s last name.
My name is MaryAnn and my sister’s name is Clare. Both of us were born to a wonderful mother and father. My parents were from the Deep South and were wrapped up in all the traditions of the Deep South. Both of them were white, and were from wealthy families. Their heritage took them back to the early founding of the Southern states. They were very proud of that heritage and all of their family’s achievements.
My mother was very beautiful and grew up in one of those old plantation homes, with all the finery and space that these homes could afford. She had a finishing school education and impeccable manners. When she reached eighteen she was sent to one of the finest white woman’s Southern colleges. My father attended an outstanding college nearby. He also came from one of the finest Southern families and was raised with all the finest trappings that a gentleman from his background and wealth would need to have. He lived in a beautiful home with servants.
He was trained in all the fine skills that a man of his background should possess. This training was on a large plantation where there was hunting, fishing, agriculture, supported by share cropping and servants. When he reached his college years he was sent to one of the finest male colleges in the South.
I mentioned the beauty of my mother, but my father, was as handsome as she was beautiful. His father who was an outstanding business man wanted him trained in Liberal Arts because he had already learned a lot about business through his father’s nurturing. Like my mother, he was very smart and excelled in his college work at every academic level. He also was outstanding in sports having learned sporting skills on the large plantation where he was raised. So whether it was sports or academics he was at the top of his game. 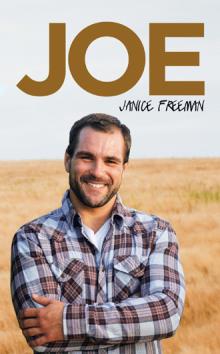 The Family Secret is a book about segregation as it affected the last three generations of a white family from the deep South. It was through the Civil Rights Movement of the fifties under Dr. King and others that this very wealthy Christian family was affected along with their children and grandchildren. The book shows how people can believe they are following God in the right way while some of that belief system is seriously flawed and they are blinded thinking that what society believes and accepts as right is very wrong. What is very sad is that these improper teachings were exposed to their children and could have damaged them for life if circumstances had not caused them to leave the deep South and come to the North East. In the North East segregation had been somewhat tempered but it took awhile for this tempering to begin reaching down into the soul of this family. Because their children were exposed to different races in the North East, their hearts were opened up to accepting people for who they truly were. This came through schooling and other good influences which could not have been brought about by the wrong influences of the southern culture that they were born in. The story also shows that as Christians, our belief system can be incorrect even though we are trying hard to follow God to the best of our ability. This is why God left his word to lead us and guide us into all truth. Sadly, instead of presenting God’s truth, many leaders hold the truths that are traditional (man made). These were picked up through family, church, and educational teachings in school where the truths of the gospel have been veiled. Some of these truths were veiled just a little and others a great deal.

Janice Freeman was born in New York City in the Bronx in 1936. She was the daughter of Ben and Mattye Watson and she grew up with two older brothers.

They moved from New York when she was eleven to a lovely community in New Jersey, and the three children finished a very fine high school there. Because of her high school education she learned to read and love novels, many of which were classical works. This reading opened her up to a love for good films and other classical genre.

When she finished college she married and went into a career never thinking about writing. She later became a Pastor in her life and was into that area until she was 70 years old and she then retired.

Because she wanted to do more with her life by the time she was 80, she thought of writing a book that would show a different side of the effects of segregation on white life in America and through the Family Secret came this idea.