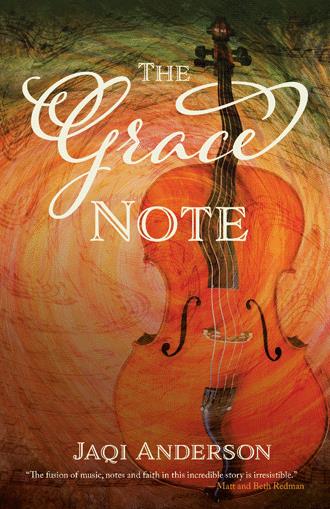 Kitty was on spin cycle. It had been another fruitless day in which the entire world was getting on her nerves. Swamped by the incessant demands of five children, two incontinent dogs, a houseful of clutter, piles of laundry, a grumpy husband, and her adoring oldies at the day centre, she was ready to resign. On all of them. Not to mention an irate editor who had been particularly stroppy on the phone today because she was two weeks behind with an assignment. God help me, she prayed. Her head had been pounding all day, which had been the reason she had bought two Krispy Kremes at the garage store, all willpower having evaporated before midday.

The morning had begun with worse havoc than usual. Sam and Lucy had fought violently at breakfast over driving lessons and Lucy’s boyfriend (whom Kitty had never heard of), Toby had been in tears, and Tilly had announced that she had overshot the deadline for her art coursework because someone had nicked her original portfolio folder. What? Angus had been streaming with a heavy cold and was probably brewing a temperature, though he had insisted that he wasn’t missing rugby club after school (his legs were already a patchwork quilt of multicoloured bruises). No one had had their lunch boxes ready because, guess what, they had run out of the bread, which Nick had promised to pick up on his way home from work the night before. Into all that melee, Helen had rung for an inappropriately long chat about her latest urinary infection. This took twenty minutes which she didn’t have, and the children were late for school.

When she finally got back home, the phone was ringing even as she came through the front door. Kitty stared at it in disbelief and then simply picked it up and slammed it straight down again. Whoever it was could wait. For the sake of sanity, if it was Helen again, then surely her symptoms couldn’t have got worse in just half an hour? Kitty had run dry on sympathy. She wondered, and not for the first time, if she perhaps was menopausal after all - then shuddered at the thought. It seemed like only yesterday that she was breastfeeding Toby.

Finding faith can sometimes surprise you. In a suburban town in Southern England, Kitty’s life is turned upside down by a mysterious letter from a brother she never knew she had. Meanwhile—and quite unexpectedly—she encounters the enigmatic and brooding Yani Belushi, a pianist who is carrying his own dark and sorrowful secret born out of a fractured childhood in former communist Albania.

An inherited ‘cello becomes the unlikely accomplice as their two worlds of music and adoption collide, each seeking resolution and discovery - with mesmerising results. Loosely inspired by real events, The Grace Note is about small things and big things: and which is which. It’s a tale of loss and redemption, an honest search for faith in the divine, and the realisation that - when all is said and done - life’s every day and seemingly tiny serendipitous moments can evolve into something underserved yet truly magnificent..’

“I am delighted to recommend The Grace Note. Jaqi has cleverly crafted a beautiful and moving story, which will linger with you long afterwards. A real blessing!”

‘Such an uplifting and emotional novel that I couldn’t put it down.’

Jaqi Anderson lives and works in Sussex, United Kingdom, and The Grace Note is her debut novel. She has taken to writing spectacularly late, partly due to her eclectic involvements as both musician and paediatric specialist; she is also mother to a disabled son. She loves all things rural and caffeinated, humorous and reflective. Having worked in a remote corner of Zambia with her medical husband, she now lives in an almost empty nest, although she has recently become an infatuated grandmother. She hopes that some of the proceeds from The Grace Note will support causes dearest to her heart—the orphaned and disabled in Africa.