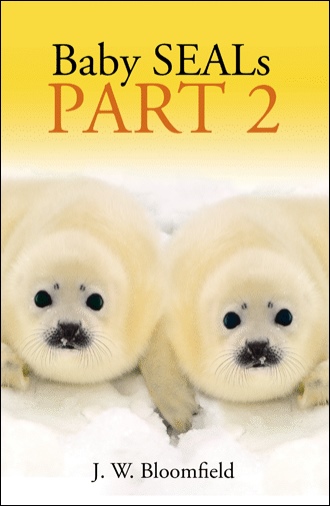 Twelve-year-old Jeff Mitchell stood waist deep in the cool waters of the Gulf of Mexico off Padre Island on a Friday before Easter, spring break for many school districts. Under clear, blue skies the water sparkled as the waves made their way to shore where seagulls coasted on the breeze and occasionally swarmed anyone foolish enough to offer them food, with their cries of “Mine! Mine! Mine!” On the shore among the various beach goers, mixed with other church members from 2nd Street Bible Church, Amy Jacobs sat in a lounge chair beside Audrey McAdams, Danielle LeBeau’s new foster mother. Danielle, Jeff’s twin sister by another mother, stood waist deep in the water near Jeff. Jeff and Danielle were both big for their age at 5 feet, over 100 pounds, solidly built, with military short brown hair and bright, intelligent eyes, blue for Jeff, green for Danielle. To Jeff’s left stood Tom McAdams, Danielle’s new foster father, and Robert Freedman, both keeping an eye on the various children splashing in the surf. Near them Steve Jacobs attempted to ride a wave on a boogie board. Between the three men and Jeff stood Cindy Jacobs, Steve and Amy’s newly adopted daughter and the current object of Jeff’s attention. He stared at the fifteen-year-old girl in her silver one piece swimsuit as she stood four feet away and thought, “Tuna.” When he had seen her walking down the beach towards the water in the swimsuit she and Amy had picked out for the church trip to Padre Island, with her long legs and her long, black hair held in a ponytail, he thought, “Nice!” but that wasn’t what he was thinking now. A shiver of alarm ran up his spine, and he turned towards Danielle to voice his concern. Danielle was staring at the water at his side. Before he could say anything, he felt a rasp on his leg like sandpaper, and a dorsal fin broke the water beside him as a shark headed straight for Cindy.

Baby SEALs: Part 2 is the second in a series that follows the lives of two children, Jeff and Danielle, who meet when they are six years old and decide they are brother and sister. Their further adventures, now as twelve-year-olds, begin immediately with a shark attack in the Gulf of Mexico. This leads to their next big project. Danielle now lives with her second set of foster parents while Jeff still lives with his mother. They are back and active in the church. They continue to practice and add to their SEAL skills. A new sister is added (how many can Jeff take?). Jeff is still writing music; Danielle is using her art in a new way. Some days both are just trying to stay alive. God’s plan is still playing out.

J. W. was raised on a farm in the Texas Panhandle, along with his four siblings. Living eight miles outside a small town gave him a lot of time with his imagination. He wrote his first story when he was seven. J. W. resides in Texas with his wife, cocker spaniel, and horse.