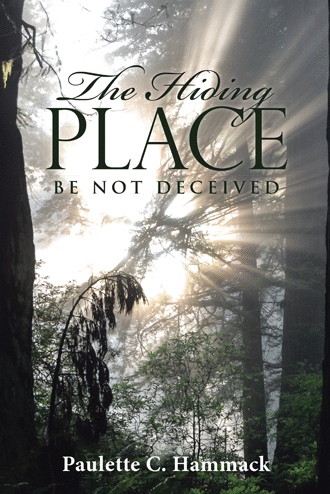 The school program was well under way: all of the parents were noticing that the children of all ages were acting differently. You could not put your finger on it, because it was slight and interwoven in the fabric of daily living. There was one common thread that all the children mentioned, 'the red ball.' Parents were beginning to meet on their own and discuss what might be happening. Evonne began to tell the group about what her children had told her. " The one thing that all the children mentioned was how some teachers had a small red ball sitting on their desk, certain times during the day they would pick up the ball and toss it back and forth in their hands. She said that her youngest son, Tarleston, told her about a kid who tried to touch the ball as he passed by the desk and the teacher slammed her hand on his and said, with eyes piercing, "don't ever touch this ball." He said ,"the kid was afraid and the rest of us knew that was a very bad thing to do." 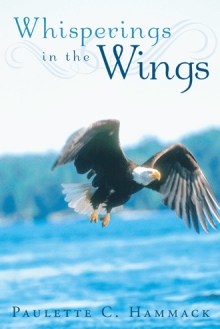 The Hiding Place is her second book that is in story form and is about the prospects of how the world may be facing daily life in turbulent times and with the help of the spiritual realm, eyes are opened, and ears can hear. It is intriguing and suspenseful, a must-read book. Be on guard. You never know when the thief may come. Be awake and alert for what is before you might not be what it seems to be. Do not be deceived.

Paulette C. Hammack is a native of Pensacola, Florida. She is a striving author who has written her first book, “Whisperings in the Wings,” She has just completed her second book, "The Hiding Place", You may find these book at Barnes and Nobles, Amazon, and Ebooks. She has also written for a magazine called “Carmelite Review.” She is widowed with two daughters and sons-in–law, and seven grandsons. She is a member of the Lay Carmelites in Pensacola as well. Retired teacher and now a full time GiGi.