Staying in the Service 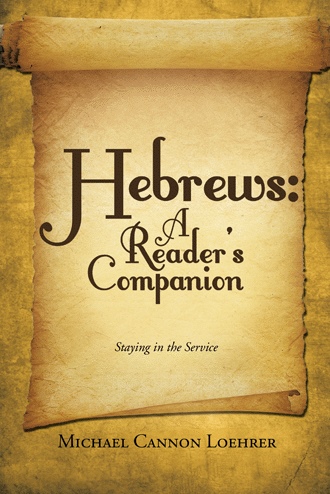 The Jewish Christian Letters present a single story that weaves the facts of history together with the truths of Scripture—along with devotional insights—into an intriguing account of the Christian life in the cradle of Christianity. Particular prominence is given to the Savior of the World, Jesus Christ, and to the Holy Word of God.

Hebrews: A Reader’s Companion – Staying in the Service – The drama unfolds in the first volume with Messianic Jews facing a life-threatening choice. Should they continue serving their Great High Priest, Jesus Christ, as believer-priests, or should they seek safety in institutionalized religion within the walls of Jerusalem? Paul and Luke stress that either choice might mean death at the hands of the Romans. Yet each choice carries eternal consequences. Will they secure or surrender future rewards?

James: A Reader’s Companion – Choosing to be Cheerful – The story continues in the second volume with James explaining his concern that the secretly fierce and socially forceful lifestyle of the mean-spirited Sadducees in Jerusalem would replace the wonderfully winsome spirituality of the Lord Jesus in the early churches. Those who adopt and promote the Sadducee’s leadership style might gain positions of prominence in the church, but they would forfeit their humble walk of faith with God.

First Peter: A Reader’s Companion – Suffering while Serving – The scene shifts in the third volume from the threat of internal corruption in the churches to external persecution of Christians under Nero. Peter challenges believers to enhance their evangelistic efforts by joyously embracing vicious torture and tragic death for the faith. He also urges believers to bolster their faith by turning away from temptation.

Second Peter: A Reader’s Companion – Growing in Grace – The saga develops further in the fourth volume with Peter explaining how believers can grow in the grace and knowledge of the Lord Jesus Christ. He warns his disciples that those who turn God’s grace into licentious living will spend eternity in outer darkness, but the pure will endure trials by anticipating Jesus’ imminent return and will spend eternity in His presence.

Jude: A Reader’s Companion – Fighting for the Faith – The series concludes in the fifth volume with Jude deciding to amplify Peter’s warning instead of writing yet another gospel. He advises his readers that what Peter foretold would happen was already coming to pass. He then trains believers how to distinguish true from false teachers, instructing them on how they can further strengthen themselves in the faith.

The Jewish Christian Letters thus comprise a series of five Scriptural novels—historical, theological, and devotional—which transport readers to the first century and back again, leaving them inspired by vital Christianity to live passionately for the Lord Jesus Christ as well as compassionately toward those outside the faith. 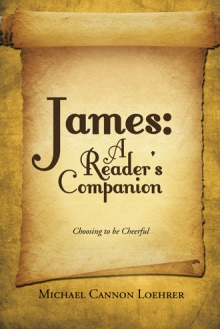 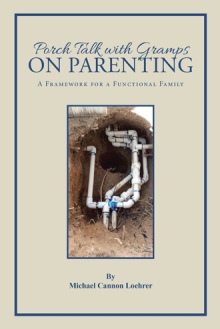 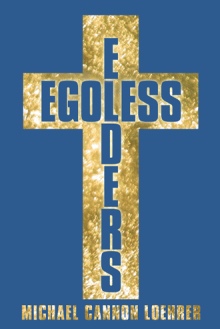 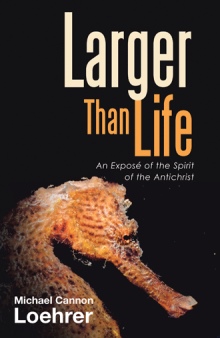 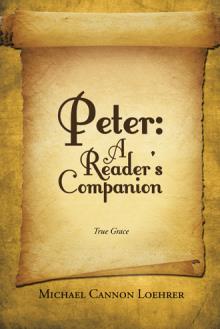 Michael Cannon Loehrer has served in pastoral ministry for nearly forty years. Michael has been married to his wife Paula for 45 years. They presently have ten children and eleven grandchildren. He received a BA in History from California State University–Fresno, a ThM from Dallas Theological Seminary in Historical Theology as well as an EdD and a PhD from Biola University in Christian Education. Pastor Mike currently serves as associate pastor of Bear Valley Church in Tehachapi, California.