Rooster In the Hood 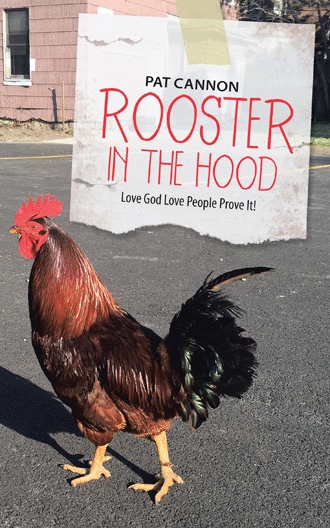 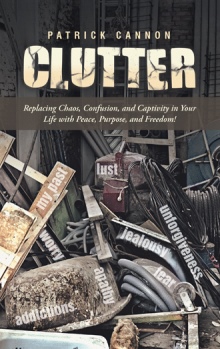 Pastor, author, and entrepreneur Pat Cannon recounts the amazing journey that took his family from a comfortable suburban ministry to one of the most impoverished and broken neighborhoods in Ohio and Southeast Michigan. From its beginning on the roof of a hotel in Bangkok Thailand to Toledo Ohio, this journey is filled with fear, gun fire, redemption, and love. Rooster in the Hood unpacks the real inner battles we all face when it comes to following God’s lead in brutal honest detail.

Patrick Cannon lives with his wife, Kelly, and their youngest of four children in the most impoverished area of Ohio and Southeast Michigan. He pastors That Neighborhood Church in Toledo, Ohio. His is also the author of Clutter, replacing chaos, confusion and captivity in your life with peace, purpose and freedom.