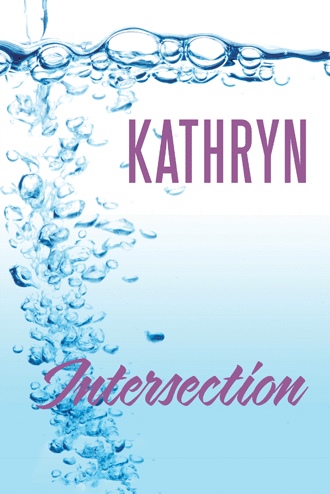 It all started so innocently. He had wanted to try a different restaurant for some time. Being tired by the time his day of work was over, his dinner would exist of heated leftovers from the previous day. On his shorter work days he’d go to a restaurant or fix himself an elaborate meal at home.

He had heard Pepe’s Restaurant served fantastic meals with a diversified menu. It wasn’t a long drive from the hospital; he’d bypassed it several times on a Sunday when it was closed.

Pepe’s Restaurant was owned by a gentleman by the name of Peter Gallagher. Peter was actually Italian from his mother’s side, but he looked Spanish from his father’s side. His English was perfect. Soft spoken, tan skinned with eyes that missed nothing in his kitchen, he was not only amiable but could be quite funny. He wasn’t short in stature but he wasn’t tall either. His physique was slight and his movements measured. As the chef of a high end restaurant, he decided ‘Pepe’ sounded less aloof than Peter; thus, Pepe’s Restaurant.

Once an individual ate at Peter’s restaurant they returned often. His clientele had been growing steadily since he opened his eatery seven years prior. Besides himself, he employed one other chef, Craig, two chef interns, Bud and Cliff, a receptionist and three hostesses. His hours of operation were limited, from 3 P.M. to 11 P.M. However, he was in the kitchen by ten every morning they were open.

Because he was Catholic, he was always closed on Easter, Thanksgiving, Christmas and New Years and every Sunday and Monday. Mondays were just because. From the first day he opened his clientele accepted the reality of his schedule and never complained. Occasionally on Mondays, Peter would prepare food that could be made ahead of time so that on Tuesday there wasn’t a rush to prepare the exquisite meals for which the restaurant was known.

In seven years, Peter still had the same personnel and chef that he employed when he had the name of the restaurant emblazoned on the front of the building. Currently, he was utilizing his second round of intern chefs. Peter Gallagher was highly respected, a formidable friend, a loving and faithful husband and father, and a presence to be reckoned with; his insight into people was phenomenal. He could expound for a minimum of a half hour on the disposition of any individual that he saw walking into his restaurant just by reading their body language.

People of different nationalities and backgrounds, color and religion ate at Pepe’s and Peter made it a point to meet each one over the course of time, especially a new partaker of his excellent fare. It was obvious to anyone paying attention that Peter loved people and frequently, when time permitted, he would leave the confines of his kitchen, joining them at their table, talking and sharing his life with theirs. He was an excellent listener, imparting advice on a need to know basis.

When he walked in the door, through the one-way mirror that fronted the kitchen, Peter spotted him immediately as a new patron. He had never seen a man so tall, so well built with not a pinch of fat on his torso. Peter tried to identify the image before him. He was too tall to be Italian. He could’ve been Irish with the cleft chin and dimples that he wore. And yet his complexion reminded him of another fellow who occasionally frequented the restaurant whose lineage was Peruvian. This gentleman was more handsome than most, very sure of himself and yet, unpretentious. He moved with the agility of a skater, only slower.

When he removed his sunglasses, Peter surmised his eyes may well be blue. He wasn’t sure why he had such a thought; perhaps he’d have a chance to clarify it later.

Peter watched him as he asked the receptionist for a place to be seated by a window on the far side of the restaurant. He was gracious to her, giving pause before he seated himself. This was definitely a man Peter wanted to meet and get to know. Peter himself was a cultivated and honorable man; it was men who exhibited the same qualities he chose to befriend personally. It would be interesting, to say the least, if this gentleman would return. Entirely too busy to think about it at the moment, he let it pass. He’d pay attention to what he ordered; sometimes Peter could tell more about the person from what they chose to eat than how they were dressed.

Back in the kitchen, Peter ruminated over the gentleman’s persona. His dress was casual, wearing a summer weight sweater and a pair of pleated slacks. The belt he wore was shiny black as were his shoes, highly polished but comfortable kilties that matched his mane of black hair.

After the newest patron had finished his dinner, having paid the hostess, he started to leave as quietly as he walked in, stopping only to say something to the receptionist at the front door.

At closing time, Peter walked up to the receptionist as she removed the cash drawer, which was subtlety positioned behind a half wall.

“Macy. That guy, the friendly giant, the one who’d never been here before, did you get his name?”

“No, but Peter, was he good looking or what! And the tip he gave the hostess, wow! He even stopped to tell me he was very pleased with the service and the cuisine. I didn’t think people knew how to use the word anymore. Cuisine! ” she said as she waved her open hand in the air, like a propeller on a windmill.

“Really! Did you get his name?”

“Are you kidding? My false teeth were rattling so loud I had all I could do just to say thank you. I was sssooooo nervous!” Macy continued with the chores she had every night at closing time. But Peter was still intrigued by the man.

“I wonder what he does for a living, I mean,” Peter said, quietly.

“Well, I’ll tell you this. He had the most beautifully manicured hands I’ve ever seen. Large hands! Long fingers. Nails! Clean as a whistle! Trimmed and everything. Wanted to scratch them, see if they were polished!” As she walked away with the tray and the receipts, she added, “Wonder if he cleans his nails with Clorox?”

“You’d have been able to smell him if he did.” Peter laughed. Cleaning hands with Clorox was something even he didn’t do. Seriously looking at his hands and nails, he speculated again out loud. “Wonder what he does for a living?” 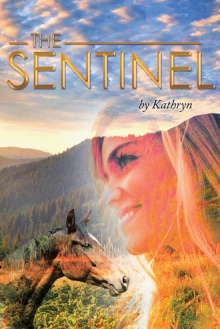 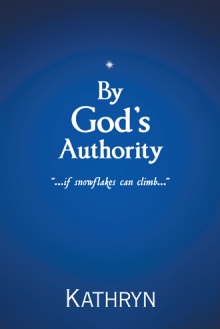 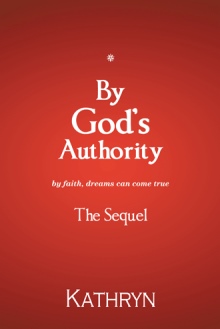 It’d been a couple years since Sybil filed for divorce. As an attorney married to a surgeon, she found herself pregnant. Dr. Nicholas Amaraz knew it wasn’t his child, but he didn’t want to end his marriage either. He didn’t believe in divorce.

He lived alone, and his days were long and somewhat lonely until the day he walked into Pepe’s Restaurant. The cuisine was impressive, the atmosphere was pleasant, and the owner, Peter, was an inquisitive, congenial and faith-based individual who learned that faith-based Dr. Amaraz was also an excellent chef.

One evening, as he was leaving Pepe’s, Dr. Amaraz crossed paths with a lady whose etiquette was sorely lacking. Intrigued, he asked Peter about her. Peter was well aware of Bailey’s shortcomings, but he also knew she had secrets. Dr. Amaraz persisted, and eventually he and Bailey began a rocky relationship. When Dr. Amaraz was invited to a medical symposium in Israel, everything changed. The lives of Peter, Bailey, and Nicholas could, or would, never be the same again.

Retiring from medicine, Kathryn has found writing to be her present passion. It allows her to use her medical background, on which she bases her fictional characters. She’s had chronic pancreatitis for most of her life, and it has taught her to rely on God and the grace he imparts to those who believe. Every line she writes is influenced by her own life circumstances. With the reader in mind, every word, every line, every paragraph is written with enthusiasm, perspective, and love. She currently resides in Colorado.