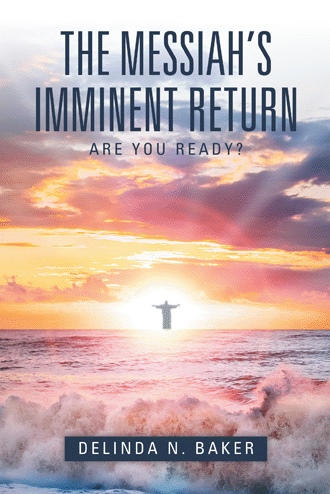 What will it be like when Jesus returns to earth? I’ve spent a great deal of time contemplating this wondrous event and what it will be like. If what the Bible teaches is true, can you imagine the unspeakable joy of those who have followed Jesus and his teachings when they see him returning in the sky? In one second, their faith will be validated and their suffering will end. They will be on the winning side! Their Lord and Savior will be victorious, and all the enemies of God will be defeated.

At the same time, can you imagine the terror and angst of those who have denied him? They will realize in one second they have chosen the wrong path and the wrong leader. They will be on the losing side. Much of what they’ve stood for will be undone. God’s ways will prevail and humanity’s ungodly ways will end.

The Bible says this event will be witnessed by the entire world. With today’s technology, that is entirely possible and probable. Since we Christians believe this will happen, we must ask ourselves, what is the correct response to this prophetic insight?

Typical of humanity’s inquisitive nature, the first thing people generally want to know is when this will happen. In this way, we are no different from the disciples over 2,000 years ago. When Jesus told his disciples he would someday rule this earth, they asked him when it would occur and what they should expect. Jesus told them what to look for in the days leading up to his return and how to endure and overcome the difficulties of those final days.

Other prophecies in the Old and New Testament also add insight to the when, where, and who of this momentous event, but that is not all we find in scriptures. As important as these details are, one other important insight that is given is how we should prepare for and live in the days leading up to the Messiah’s return. It is not God’s intent that we just wait for his return; rather, we have an important role to play in the end days.

The objective of this book is to look at Jesus’s response to his disciples and the prophecies and signs pointing to the Messiah’s return to clarify the end-time events we should watch for and to prepare Christians for the coming days.
This book looks at these events from a Christian perspective; it presumes Jesus Christ is the Messiah prophesied in the Old Testament who has already come to this earth as Savior and who will return as Lord and ruler. Also for the purposes of this book, the Messiah’s second coming refers to the Messiah’s return to rule the earth, not to the rapture of the saints.

Many scholars have attempted to interpret the signs and understand current and historical events as they relate to the days preceding the Messiah’s return. These have included notable authors such as Billy Graham, David Jeremiah, Tim LaHaye, and many others. There are almost as many different outlooks and interpretations of these events as there are authors. So how do we know which interpretation is correct? Is there one author or outlook that is more correct than the others?

To try to answer this, let us reflect for a minute on Jesus’s first coming as a humble child and Savior. Many priests and scholars at the time of Jesus’s birth had studied the Old Testament scriptures and prophecies. Like scholars today, they strove to interpret the scriptures and anticipate the Messiah’s coming. Yet few recognized Jesus as the Messiah when he came to earth as a man and Savior.

Even those close to Jesus had difficulty fully understanding his divine nature. At Jesus’s baptism, John the Baptist spiritually discerned Jesus was the Messiah. He said, “I need to be baptized by you, and do you come to me?” (Matthew 3:14). John was also given additional firsthand evidence after Jesus’s baptism as he witnessed “the Spirit of God descending like a dove and alighting on him” and heard “a voice from heaven” saying “This is my Son, whom I love; with him I am well pleased” (Matthew 3:16–17). Yet with all this insight and eyewitness of events, this same John later began to question whether Jesus was the Messiah as he sat in a jail cell. In Matthew 11:3, John asked, “Are you the one who is to come, or should we expect someone else?”

John was not alone in his questioning. Jesus’s disciples and the early church had difficulty fully understanding the prophecies as well. Jesus often explained the scriptures to enlighten his followers. Later, Paul admitted his human limitations in a letter to the church in Corinth: “For now we see only a reflection as in a mirror; then we shall see face to face. Now I know in part; then I shall know fully, even as I am fully known” (1 Corinthians 13:12).

Why were they confused when Jesus was in their presence? Possibly because prophecies often provide a general outline of events to come with timetables that can span months or centuries, but they do not always provide specific details.

It is much easier to interpret prophecy fulfilled than prophecy yet to come; hindsight is 20/20. But prophecy has an important role in our faith; it validates God’s overarching plan and sets forth a promise that our trust and hope in him is not in vain. So even if it is difficult, we must do our best to understand and respond to the prophecies we’ve been given. 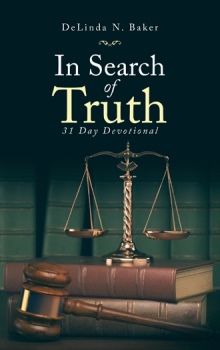 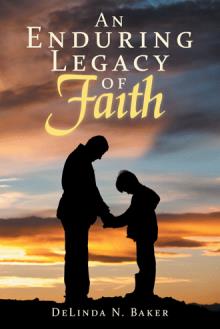 Throughout both the Old and New Testament, there are numerous prophecies pointing to the return of the Messiah in power and glory. In the early church, a prevailing message was Jesus’s promise to return in the clouds. The knowledge that the Messiah would someday return and deliver Israel and the saints from the evils of this world has been a tremendous source of encouragement over the ages. The questions have been and continue to be, When will Jesus return? Have the signs of his return been fulfilled? Is the Messiah’s return imminent?

In this book, we will explore the scriptures that outline the signs that will precede the return of Jesus Christ in power and glory. In addition to looking at scriptures on the topic, we will look at current and historical events that may be significant.

Also, we will ask how this impacts Christians and how we should respond. In Matthew 25, Jesus tells a parable of a bridegroom and ten virgins. The bridegroom’s return was delayed so that the wedding party became drowsy and fell asleep. When he returned late in the night, only those who were ready went with him to the wedding feast. The others were left behind. As Christians, we need to be ready for Jesus’s return.

Come prepared to dig deep into scriptures and look forward to Jesus’s return!

DeLinda N. Baker committed her life to Jesus in the summer of 1975. Soon after she discovered a deep desire to teach God’s word which eventually led to her developing studies on topics that plagued Christians and were often misrepresented in our culture. This book represents one of those studies.