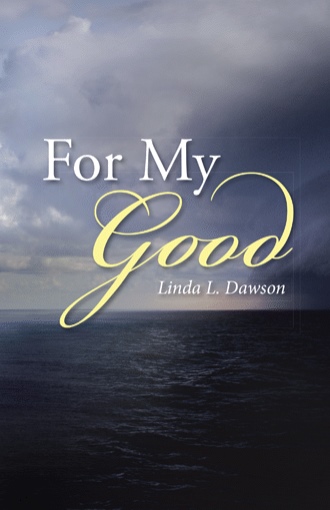 HOW LONG MUST THE STORM LAST?

It simply took as long as it took to get Princess to the place God purposed her to be! Remember, Job’s journey? It was not an overnight fix; rather, it was enduring and was embodied with suffering, abandonment, ridicule, friendlessness, mourning, bankruptcy and so much more. But in the end, he was blessed double for his troubles.

Remember King David’s journey? Though he was a man of God, he committed adultery with Bathsheba. Then he tried to cover his sin when she became pregnant by setting up the death of her husband. This led to the death of their child because God punished his sin, and all kinds of trouble followed. But in the end, his destiny was to be king and king he was.

Remember Joseph’s journey? He was sold by jealous siblings into slavery, falsely accused of rape by Pilate’s wife, rejected and thrown in jail for a crime he did not commit. But he kept on dreaming, he kept on interpreting others’ dreams, and so much more. But, in the end, as God blessed him, he blessed the same people who had used and misused him.

And then, there’s Paul. Initially, he was the biggest abuser of the Christian faith and its followers. But, after his encounter with the living Christ, he became the greatest evangelist in history. 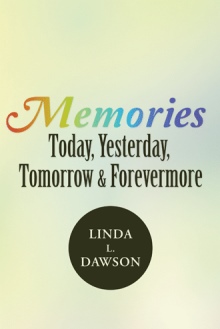 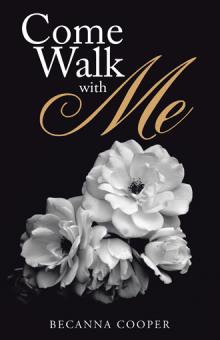 Everyone has a storm or storms in their life, but how do we deal with an unnatural storm that plays out like a ball game? Do you go through it or do you roll over and let it take you out?

Linda Dawson is a North Carolinian by birth. She began writing as a hobby, and that hobby is now her career. She is an ordained minister and an avid teacher of the Word of God. She is the proud founder and executive director of Breath of Fresh Air Ministry, an outreach ministry that assists all persons who have been abused or battered, those who have been disheartened by life’s circumstances, and those who feel there is no hope.

She is passionate about her love for God. As a means of reaching others, she is a sharer and feels she can identify with the struggles many people experience in their Christian walk. Her ultimate goal is to tell the world, “Never give up on God. He is real. He hears us, and He still answers. God is a rewarder of those who diligently seek after Him.”

For My Good is but a tidbit, a small portion of her life in print, but it speaks volumes about the awesomeness, the righteousness, and the might of God. She is a wife, the blessed mother of three adult children, the mother-in-law of two, and the grandmother of twelve. She is devoted to her family.