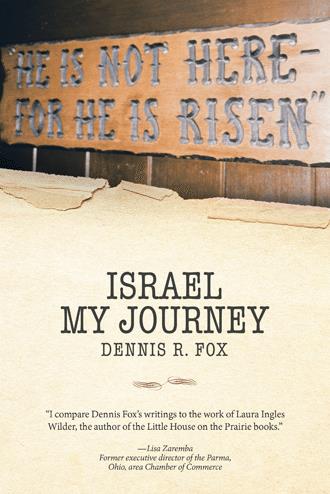 We were not able to walk throughout the city of Nazareth where Jesus spent his childhood days.
Not much is said about Him from His birth until he was twelve, but I wonder what the children thought when they became aware of who their Friend was? "Hey, Mom and Dad, Guess who my play mate was today? I played with a new friend today who said he is
the Son of God!

The mother and dad said, "We think, child, we need to have a little talk about fantasy dreams?"

But listen to me, He was convincing and I believed Him.

Thank God, they were not fabrications!

Thank God, they were not fablrications!
How exhilarating it was to be in the same town where our Lord and Savior began to tell about how to get to heaven. As Pastyor Stone said at the beginning of the bus journey, "The best is yet to come." I understood that the best was yet to come, but to enter Capernaum along the Sea of Galilee, take a photograph of where Jesus ministry began, was nearly next to the best. 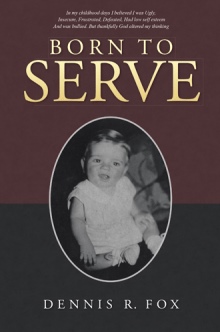 My trip of a lifetime to Israel in February of 2014 was so spiritually rewarding that I wanted it to be printed and shared in photographs, with the hope that the readers will get to know my Savior, bring one closer to Him, and perhaps some day have the same travel experience!

Hopefully one will capture a bird’s-eye view of a land of contrast, beautiful landscapes, why it is called THE HOLY LAND, understand its importance, learn more about Jesus, and have the same indelible impact that that trip had on me!

I am not the only person to travel to Israel, and one might ask why would I be inspired to write about that trip when multitudes have had the same opportunity. It is my privilege to share my impressions, lessons leasrned, amazements, spiritual impact, and wish that one will get a glimpse of that land through my journey.

Before my trip television is where I had seen the Wailing Wall, the famous Dome of the Rock, and a panoramic view of the city of Jerusalem. God’s Word tells about the baptism of Jesus in the Jordan River, His walking on the Sea of Galilee, the Garden of Gethsemane, and the empty Garden Tomb. I tried to visualize what they were like. At that point, it was just a dream. Now much is etched in my mind with living reality and photos to view! Thank the Lord for the living dream that came true! One might through the printed word and a selection of my photos, see Israel from my perspective. Just imagine the emotions that I had as I physically walked the paths of our Lord.