What Kind of Worship Does God Accept? 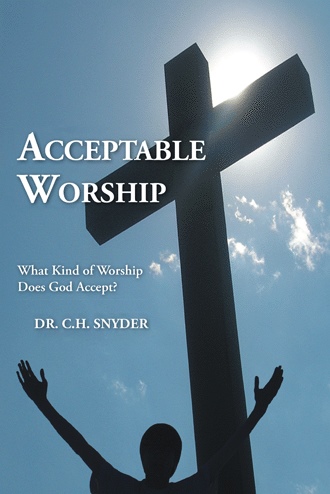 " From the very beginning of creation, man has been actively involved in worship: of God, self, money, power-the list is endless. Man by his very nature is a worshipper. The object of worship may differ from person to person and place to place, but the practice is often very similar. God has placed within each of us the need to worship, and it is His desire that all men worship Him in an acceptable manner". 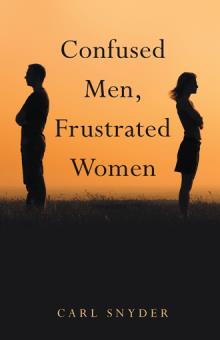 Whenever worship is mentioned there seems to be an immediate vision of what worship should be. That vision is generally produced from past experiences and practices. Very seldom does anyone stop to consider the possibility that what they believe to be worship may not be worship at all in the eyes of God. For many people, worship is just another form of entertainment and self-gratification. If one is to truly worship the Lord we should consider what God says is acceptable to Him. In Genesis 4:3-7, we have Cain and Abel coming before the Lord to worship; Abel’s worship was accepted and Cain’s rejected. In verse 7 God basically tells Cain that if he did it right he would be accepted, if not sin lies at the door. The challenge for anyone who seeks to worship the Lord is to do it right!

I was born in Philadelphia, Pennsylvania, on May 16, 1946. I met my wife, Pat, during high school, and we were married in December 1965. We have two daughters and seven grandchildren. Our older daughter, Stephanie, went home to be with the Lord on October 21, 1998, at age thirty. Our younger daughter, Kristen, has two children and currently lives in the Washington, DC, area. I had the privilege of serving my country in the United States Air Force during the Vietnam era, and I served on the Prince George’s County Police in the late sixties.

In 1972 I responded to God’s calling to enter the ministry. At that point I entered Washington Bible College, and in 1974 I accepted the call to pastor my first church. My formal education began at the University of Tennessee in 1965. I graduated from Washington Bible College and then went on to study at Trinity University in Indiana and at the International Seminary in Plymouth, Florida.

My desire is to help as many people as possible to know God in a personal, intimate way and to grow in their relationship to Him.