From Death to Grace

A Story of Abuse, Pain, and Forgiveness 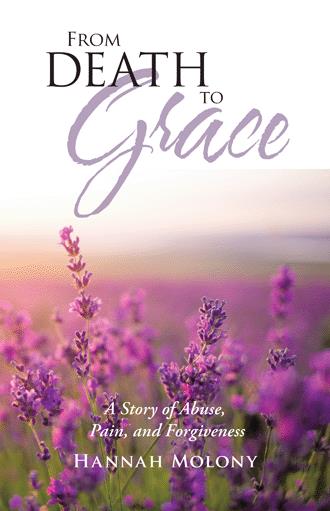 Every decision you make in life will affect you later and it will bring either joy or pain not only to you but to your family. The mistake the author made in her life but has gotten a second chance to make life better. Amon went on speaking about how his family treated him but he never accepts the things they had to endure because of him. Amon stated that growing up he would be blamed for everything that happens in the home and that his siblings would get away. He was told that he was not good enough and that he was taking up too much space around them, he felt neglected even though he was living with them. He suffers from low self-esteem, anger, rage and even resentment.

This book gives you an overview of one woman journey and experiences in the lenses of Abuse, pain and forgiveness. Only the grace, love and mercies of God that really help to guide her in a safe place. Now this is written as a guide to rescue those who are in or out of Abuse to Get Up and Get Out.

An advocate for Domestic Violence and Single Parenting, helping them to see that there is a different path than staying in the relationship. She also helps abuser to move away from that kind of lifestyle and to be able to choose something which will uplift them in the long run.