A Matter of the Heart

Instruction from the Parables 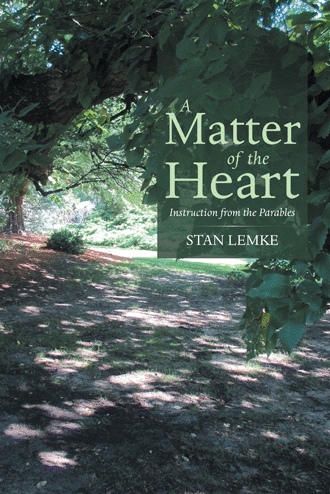 If you've ever been blessed to have a child ask you to "Tell me a story…", then you've had an opportunity to create a memory, a moment in time that was yours to make and yours to share. The more often you repeated the process, the more stories you either told or read, the closer your bond and the more exciting and memorable the moment.

My wife, Sharon, read to our girls daily, virtually from their birth to well into their teens; it was an activity they all looked forward to and which even now, as adults, they often speak of. What amazes me is the clarity of the details that they can still recall of the hundreds of books that they read, even twenty years later. Memory is a wondrous thing; and while facts and figures might be fleeting, such details surrounded in an engaging story will stay with us our entire life.

Jesus, the quintessential teacher, was well aware of this fact. When we read the Gospels, we readily see that, from time to time, as He taught the disciples and the crowds who gathered to hear Him, that He would teach them through stories (parables). Many of these memorable stories have become literary favorites far beyond Biblical circles; stories like the Prodigal Son and the Good Samaritan are known and loved by Christians and non-Christians alike.

But Jesus didn't just tell these stories to entertain us; He taught using stories so that we would remember, more readily, what He had to give. In the story of the Prodigal Son, we see the story of repentance, forgiveness, and the grace of a loving Father. In the story of the Good Samaritan we see God's priority of mercy over duty, and we see a model of Jesus who came to be our Good Samaritan. We will study the kingdom of heaven parables that Matthew records for us, and come to understand what it means to be a citizen in His kingdom. We will look at the wise and the foolish, the just and the unjust, and we will get a glimpse of heaven itself, all through the wonder and instruction of His parables.

Accordingly, the purpose of this study is to revisit eighteen parables, stories that He told and instruction that He gave with the expectation that we would hear, understand, and then apply these to our daily lives. As we undertake this study we should set our expectations high, because if Jesus took the time to put these particular truths into such memorable stories, then we should also expect that these are some of the most important things that He wants us to know and remember; things about Himself, things about the Father, things about faith, about life, death, discipleship... each "A Matter of the Heart."

Hardly a day goes by in this house when someone isn't having a crisis over something that has become lost. Well, okay, lost may be a little strong, in truth it was misplaced. Whether it be a tv remote, car keys, books, a purse or a wallet it seems to take the combined efforts of the entire family to wrest it from its hiding place and put the world at peace. Recently, Sharon (my wife) lost a credit card while out of town. That got our attention quickly enough, even though there was little that we could do to help her from here. She retraced her steps; where she had eaten, where she had gotten gas, where she had shopped, all to no avail. Her voice was quite panicked when she called, but actually it was no big deal to make the call to cancel the card and get a new one issued.

Still, the thought of actually loosing something, something of value, makes us quite anxious.

One of Jesus' greatest parables is told using lost and found as the background for the story: a lost sheep, a lost coin, and a lost son. We begin our study of the parables with the Parable of the Prodigal Son, not because it is the most popular, but because it has so much to teach us. This parable explains what sin is, it speaks to us of our own sin nature and the fact that we are all lost. It speaks to the character of our Heavenly Father, who loves us and who desires to bless us, but who freely allows us to make our own choices, good and bad. It speaks to the fact that while, as sinners, we are not worthy to return to Him as a son or a daughter, that He has made a way and opened the door for our return. More than that, He even meets us on that road if we but respond to His call.

The parables of the lost and the found (the sheep, the coin, and the prodigal son) are recorded in the book of Luke, the 15th chapter; we will start with the 1st verse.

1 Then all the tax collectors and the sinners drew near to Him to hear Him.

2 And the Pharisees and scribes complained, saying, "This Man receives sinners and eats with them."

Luke describes a scene where men and women of every class are gathered to hear Jesus teach. He describes many as being "tax collectors and sinners." Tax collectors were generally hated because they worked for the Roman government; accordingly they were looked upon as traitors. Additionally, the taxation process was full of corruption with the result that many dishonest men who worked as tax collectors openly stole from the general public in order to make themselves rich. The label "sinner" was used to describe any manner of person with a questionable reputation.

"The Pharisees and scribes complained..." The Pharisees were well educated, extremely devout Jews who lived according to a creed derived from the Old Testament law and centuries of tradition. 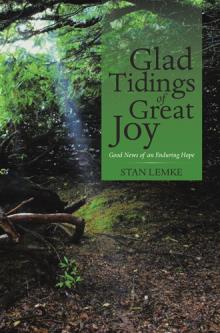 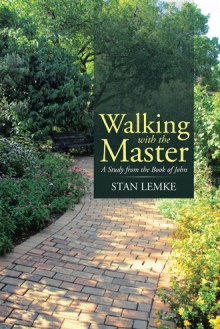 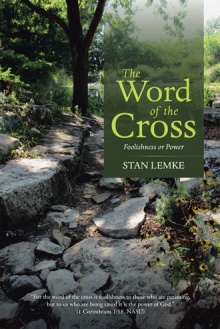 The Parables are instructive stories that Jesus told while teaching His disciples and the crowds who came to hear Him.

Memory can be fickle. Facts and details fade despite our efforts to keep them fresh, but when they are wrapped in an exciting story we can recall them with clarity. Consequently, Jesus taught using stories — parables — so that our memories would be invigorated and we would remember these lessons for years, if not for a lifetime.

In A Matter of the Heart we will study eighteen parables Jesus taught. These are some of the most important, if not the most important lessons He wants us to understand and remember. We will study the parable of the Prodigal Son wherein we will come to know the meaning of sin, of repentance, forgiveness, and the grace of a loving father. In the parable of the Good Samaritan we will see that God’s desire for mercy trumps obligation and duty, and we will see through this man a model of Jesus, our Good Samaritan. We will study the Kingdom of Heaven parables for a picture of the kingdom that Jesus established, and come to understand what it means to be a citizen thereof. We will explore the parable of the Wedding Feast which reveals an awesome future event wrapped around a marriage that God the Father arranged for Jesus, His son. We will look at the wise and the foolish, the just and the unjust. We will get a glimpse of heaven itself through the lens of Jesus’ teachings. We will study His instruction about prayer, the dangers of ingratitude and a cold heart, the true measure of success, and the meaning of stewardship.

Jesus taught using parables — each and every one a blessing, each A Matter of the Heart.

Stan Lemke is committed to rigorous Bible study and has written hundreds of Bible study lessons. He uses these to teach classes ranging from foundational instruction for middle school students to sharing God’s word with young people, newly-weds, and adults. His books include Walking with the Master and A Matter of the Heart.