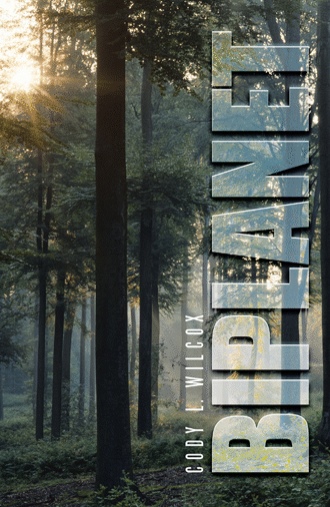 In the distance Estro saw that the floodlight were beginning to light up. The lights were stationed around the housing area so that when they were turned on the entire house area was as bright as daylight, keeping any demons or unwanted guest away. Most farmers around here put up giant fences with razor sharp wire all around the outside to keep the enemies at bay; my dad, however, only uses the floodlights. He said to me one time that he never wanted his home to feel like a prison and that fences couldn’t hold the bad guys out, if they wanted to they would come in. To be prepared doesn’t always mean you live in a cage and wait patiently for the killers. Darkness can’t exist in light; he said that God doesn’t allow darkness and light to coexist, you either have one or the other, not both.

Estro was closing in with the demons hot on his heels. Sixty yards away from the house he could feel the panting of them on his neck. Fifty yards out their footsteps were getting closer and louder, his lungs were on fire and his legs wanted to give in but he ignored them and pressed on.

Thirty yards one actually attempted to lunge at him, cutting his back with its razor sharp claws. I’m not really sure how he kept running. He said that every step after that he felt his shirt get heavier. Like someone was throwing water on it.

Twenty…ten yards Ivy could only stare hoping that this was not the last image she would see of her husband. All the hard work at making their home, the life that they had built together seemed like it was being swept away before her.

Jump into a world where danger lurks, secrets abound, and being a young male can get you killed. Follow Thane as he travels Biplanet to solve the mystery surrounding the disappearance of his parents. As his journey unfolds, Thane experiences heartache, love, faith, and adventure. Will he be able to find his mother and father, or will he die trying?

Cody L. Wilcox is an inspiring author who always had a passion for imagination, creativity, and glitter. Her goal is to spark the imagination in anyone. She lives with her husband and pit bull in Northern Michigan.