A Chronological Study of the Book of Revelation 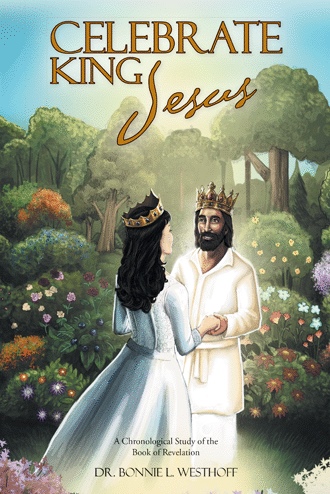 John the Apostle wrote the Book of Revelation just prior to the turn of the century, before 100 AD. John was exiled to the Island of Patmos (1:6) where the Lord gave him visions of:

• Chapter 2-3 Things which are (Victory of the Church Age)

• Chapter one begins with John seeing Jesus on the Throne of God after His resurrection. This is to let the Church know that He is there now as the head of the Church, the Lord of Glory, seated as our High Priest. John was told that these are the things which you have seen. Truly in John’s day this had already happened, and in our reading of the Word, they are in the past.

• Chapters two and three depict the Church Age, these things which are in the present time for all who read the Word. This will continue until the Church is Raptured.

• Chapter four opens with the Church around the Throne of God. That means the Church has been Raptured.

• Chapter five finds only Christ worthy to open the seals that show His Inheritance Contract – earth belongs to Him. It was only temporary for Satan to rule the world. Genesis 3:15 was a promise that Satan’s reign would end.

• Chapter six is the rise of the Antichrist after the restrainer, the Church, has been Raptured.

• Chapter seven shows Christ sealing God’s people, those living in the Tribulation that have seen the truth of God’s Word. God will always protect a remnant of His people.

• Chapters eight through nineteen are the seven-year Tribulation. In heaven, Jesus is crowned King and comes to the earth to be victorious in the Battle of Armageddon. His Church, the Bride of Christ, comes with Him in their glorified bodies to rule and reign throughout the Millennium. Satan is thrown in the bottomless pit during the thousand-year reign.

• Chapter twenty covers the Millennium. I don’t see where anyone dies during that period like in the time of Adam to the flood was a thousand years. Adam died at 930 years old just before Noah built the ark. I don’t see sickness during the Millennium reign like the time of the forty years in the wilderness when God protected His people. During the Millennium reign the earth will be repopulated as it was in the time of Noah. The Millennium ends by allowing Satan to be released at which time he convinces one-third of the population that was born in this period to rebel against Christ – the same number of the angels that went with Satan when he was sent out of heaven. At the Great White Throne Judgment all non-believers, followers of Satan, are judged and will spend eternity in the Lake of Fire. 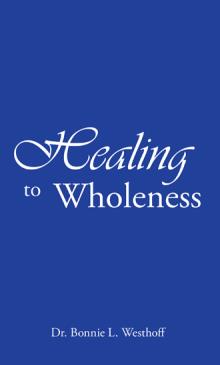 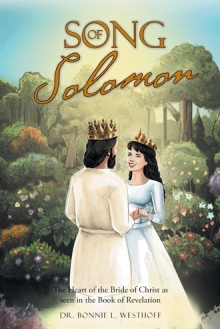 God’s plan was always to know Him and dwell with Him. God has been long suffering as He has given every opportunity to every generation to come to Him and make their dwelling place with Him (Col 1:23). No one knows the day or the time when Christ will come for His Church (Mt 24:36), but that will be the time of the Book of Revelation. The Greek word for Revelation is apokalypsis and means an unveiling. The word is singular; only one person is revealed: Christ. Throughout the New Testament we saw Jesus as our Savior, but now He comes to rule the world. It is only now that Jesus receives His inheritance as the King of the Kingdom of God. The Church, the bride of Christ, will rule and reign with King Jesus throughout the Millennium. The bride will share in the inheritance of King Jesus.

This book has an overview in the introduction, and before each chapter, to understand how everything fits chronologically in time sequence. The intent is that it is easy to read and the focus is to see the big picture before the details are explained. All Scripture in Revelation is included, as well as Scriptures within the Bible that prophesy each event that will occur.

Bonnie Westhoff and her husband, Ronnie, worked at the same international corporation while raising their son. In retirement, Bonnie attended Logos Christian College and Graduate School in Jacksonville, Florida, earning her master’s in Christian counseling, and her doctorate in ministry/theology. She was ordained in 2003 and currently serves as a healing prayer minister in Jacksonville, Florida. Her son, Ron, and his wife, Jennifer, live in Palmer, Alaska, with her grandchildren, Hollie, Stephanie, and Amy. Her biggest regret in life is that she has lived at the opposite ends of the United States and has missed living close to her grandchildren.