The Servant-Leadership Style of Jesus

A Biblical Strategy for Leadership Development 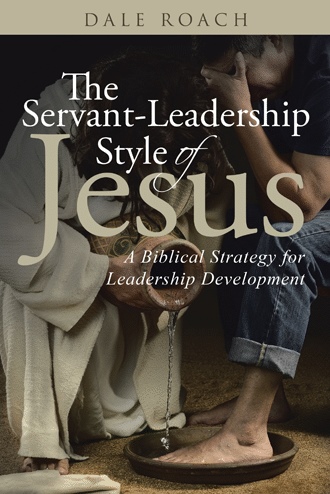 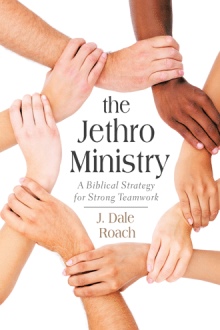 Have you ever thought about the leadership style of Jesus Christ? There has never been anyone who has had an influence on the world the same as Jesus. He began His ministry with a small group of men who He equipped to change the world. Jesus’s strategy of leading did not focus on prestige, wealth, power, or force. The plan of Jesus, from the start of His ministry, was to be a servant-leader. The servant-leadership style of Jesus is a strategy that will benefit any organization, business, charity group, or congregation.

Dale Roach has engaged in leadership development for over thirty years. He has found strength in training leaders in the servant-leadership teachings of Jesus. Dale is a graduate of Gardner-Webb University, Southeastern Baptist Theological Seminary, and Southern Baptist Theological Seminary. His website, Like a Team (www.likeateam.com), is a great resource for those interested in teamwork and leadership development from a Christian’s perspective.