From Moses to Malachi 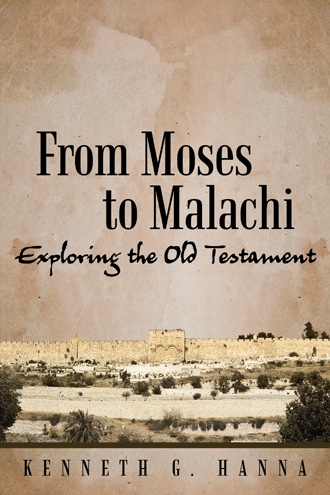 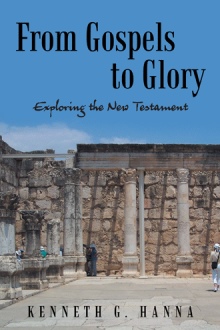 Knowing the Old Testament increases our understanding of and heightens our appreciation for the New Testament. It also gives us insight into how to apply our faith and live wisely in the contemporary world. From Moses to Malachi introduces each of the thirty-nine books of the Old Testament, using thematic charts to clarify the message of each book at a glance. The key thought and structure of the books and other essential information are presented in graphic form. A synopsis of the content of each book explores its purpose and message.

From Moses to Malachi provides pastors and teachers with ideas and outlines for preaching and teaching the Old Testament to a contemporary audience. In addition, it offers numerous references to resource materials and a helpful bibliography for further research.

Kenneth G. Hanna, Th.M., Th.D. currently serves as senior professor of Bible exposition at Dallas Theological Seminary, where he has also served as director of the Houston Campus of Dallas Seminary. Ken and his wife, Mary, make their home in Houston, Texas. He is the author of From Gospels to Glory: Exploring the New Testament. They have two children, three grandchildren, and four great-grandchildren.