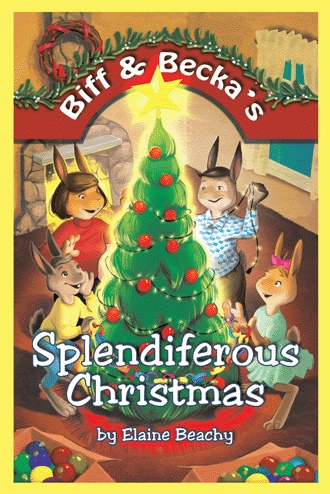 Biff carried his box into the house and up the stairs to his room. He took the kaleidoscope and model rocket kit out of the box and put it on his dresser. He went back to the box and found some Xbox 360 sports games and Frogger mixed in with Wii games for his Nintendo. There was Mario, Donkey Kong, Legend of Zelda and Epic Mickey 2. He tossed Dora the Explorer to the other side of the bed. I’ll give that to Becka later. He took out a Rubiks cube and Uno game, and then the box was empty. Wait…why is there a bulge under a flap of cardboard in the bottom?

“What are you doing, Biff?” Becka asked as she stuck her head around the door. “Oooh, I want to see what you bought.”

“I got a bunch of neat video games and stuff, but I’m trying to see what’s under this flap in the bottom,” Biff said. He jerked the flap up and pulled out a brown wallet. “Would you look at this? I got a wallet! A nice one, too.”

Becka stood near Biff and watched as he flipped it open.

Hey, come to think of it, this pocket would be a good place to hide my coin. Without a word, he tossed the wallet onto the bed next to the Donkey Kong game.

“Here’s a Wii game for you, Becka.” Biff said, as he leaned over the bed, picked up Dora the Explorer game and handed it to his sister. When he picked up the wallet again, he noticed a zipper in the back, and opened it. Biff let out a low whistle and said, “There’s a lot of money in here, Becka. Look!” He pulled out some paper money.

“Count it quick, Biff; we have lots of money!” Becka said.

“You mean I have a lot of money,” Biff said. “One hundred, two hundred, three hundred dollars!” Biff whispered as he finished counting, and held up the palm of his hand to give Becka a high five. “Don’t tell anyone I have this money, Becka.” Biff held out his pinkie finger toward her and urged, “Pinkie swear.”

“But Biff, we should tell Mom and Dad,” Becka protested. She looked worried.

“No, Becka. Dad and Mom might give away all their share of Hiram’s gold. Or spend it on something for the house or maybe get another car. I want to be sure we have enough money for the beach next summer,” Biff said, and carefully put the money back where he found it. He zipped the opening shut. Then he turned sideways so Becka wouldn’t see him reach in his pants pocket, take out the gold coin, and slip it into the coin pocket, too. Next, he stooped down and opened his bottom dresser drawer, slipped the wallet under some old pants and piled his video games on top.

Biff stood up and faced Becka again. He held up the little finger on his right hand, and demanded, “Pinkie swear!”

Becka looked at Biff with worried, wide brown eyes and a frown on her face. Then slowly she held out her pinkie finger and curled it around his. 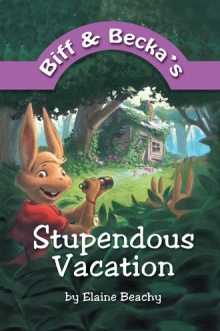 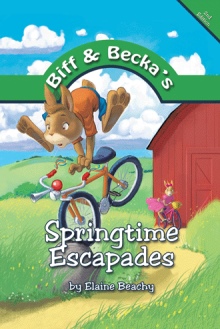 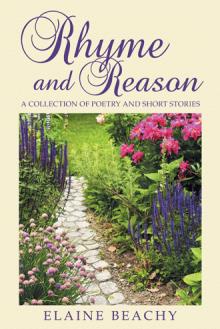 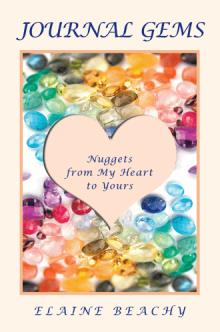 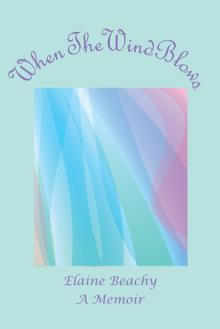 When The Wind Blows
Elaine Beachy
$11.95

What child doesn’t anticipate Thanksgiving and Christmas? Especially Christmas! In Biff and Becka’s Splendiferous Christmas, can Biff learn that it is more blessed to give than to receive? He faces difficult circumstances with a bully at school, and something happens that threatens to kill his Christmas spirit. Can his Christmas spirit be revived? Find out what makes his Christmas splendiferous! Although written for children of ages seven to eleven, adults will also enjoy this book.

Elaine received a certificate for completion of a special publishing course in 1992 from the Institute of Children’s Literature of Redding Ridge, Connecticut.

With a tender heart for children, she writes to encourage good child/parent relationships. Elaine’s goal is to help change the culture, one family at a time.

She is a blogger and member of the Northern Virginia Christian Writer’s Fellowship and lives with her husband, Dave, in Manassas, Virginia. They have three children and four grandchildren.