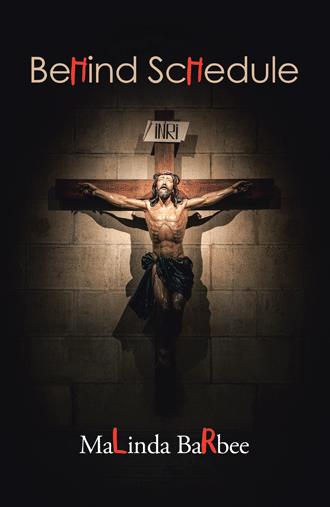 Christ is our LifeSavior and this book is an heirloom for anyone tired of going in circles in life and does not desire the same injustice to happen to their children, grandchildren and future generations for centuries to come. Satan does not fight fair and yearns to stagnate generation after generation but the Life Savior is undefeated and so are you! Jesus fulfilled His purpose and still is today and He has paved the way for everyone to fulfill purpose and walk in their destiny. He was tempted, scorn, ridiculed and more until His crucifixion but He remained on schedule. The enemy will try to use many tactics to detour or even abort the purpose in believers because satan knows its Gods purpose and we are Gods vessel. Satan only comes to steal, kill and destroy but Jesus came where we can have life more abundantly as it is written in John 10:10.

Malinda is a woman after God’s own heart and through it all is still running towards the prize of the mark of the high call and to fulfill the purpose God has placed on her life. She has been chasing after God for over two decades and has faced many battles like many others from childhood to adulthood just as the enemy intended but through it all has learned to depend upon Jesus and trust in His word. God has remained faithful to her as her husband even during the backslidden times in her life up to her surrendering to Him and she will remain forever grateful. Malinda is a mother of four children and has seven grandchildren whom along with Jesus has kept her in the race understanding her children, grandchildren and her were born with purpose and a destiny. She is a faithful believer, follower and friend of Christ and despite the odds believes Matthew 6:33 which states, “Seek ye first the kingdom of heaven and its righteousness and all things shall be added.” God is showing Himself faithful in Malinda’s life and is restoring, healing, delivering and more. She is expecting the great and an overflow in her family to walk into their destiny and yours too!