The War We Wage 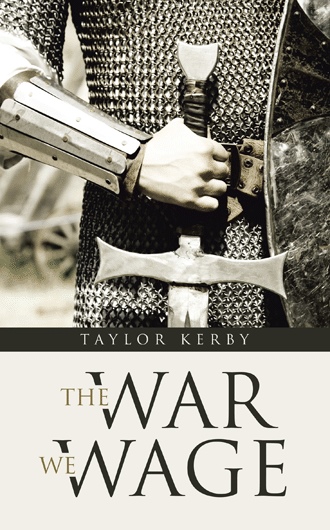 Are you awake? Seriously, are you awake? I am not asking if your eyes are open or if you are out of your bed. It does not matter how long you have been out of your room today either. None of that determines whether you are awake or not. The definition of being awake is to become cognizant. This means that if you are truly awake then you are aware. Are you aware of everything happening around you? Most people are not fully aware of everything happening around them. Some know but try to act like there is nothing and live in their own little world. Then there are the rare few that know exactly what is happening around them and are fighting. We need to be awake to the war around us. No matter who you are or what you believe, there is a war for your life going on right now. It is a war that began before you were even born. It began before your grandparents were born. It began at the first sin ever committed. That is when the war started and it will never end until the renewal of all creation. It is hard to believe that there is this war because it is invisible. It is in the unseen realm. It is supernatural. That is also why it is the most dangerous war there has ever been and ever will be. Because it is unseen, we are rarely awake to it and are not always able to defend ourselves from the attacks that come our way. The worst part is that Christians are not awake to it and they are the people that need to be fighting the most. So how do we wake up to what is not seen? The war itself is not seen but the effects are seen every day and they are screaming at us to wake up. Someone lies to you and says that you are useless. Wake up! Someone steals a television. Wake up! Someone commits suicide. Wake up! Someone murders another person. Wake up! Brother kills his own brother. Wake up! Son kills his own parents. Wake up! Teenagers shoot other teens at their school. Wake up! College students massacre other students and professors at their college. Wake up! Someone plants a bomb that kills thousands. Wake up! There is a genocide that kills millions. Wake up! There is a war that kills countless amounts of innocent people. Wake up! There is an attempted extermination of an entire race of people. Wake up! Are you awake to the war? This stuff happens every day and people sleep right through it. The only time people seem to actually wake up is when it happens to them, but at that time it is already too late. We cannot wait for tragedy to strike before we begin to stand and fight. Wake up! Wake up! Wake up! 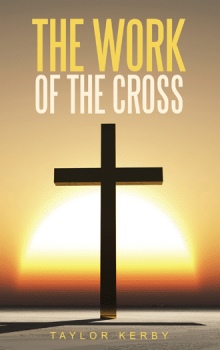 There is a war going on all around us. It started before you were even born and will not stop until it destroys your soul. This war is not physical, but it is spiritual. Ever since you were born, there has been a fight over your life. The only way to survive is by following God’s instructions through the Bible. This book takes you through everything you need to know about Spiritual Warfare and how to overcome the Devil’s schemes. If you want to be a mighty warrior for God and overcome the Devil, read this book.

Taylor Kerby was a student at Teen Mania’s School of Worship, where he had done many studies on the Bible and leading worship. His heart and calling is to teach others the truth of God’s Word and help lead them to the saving grace of Christ. He is now earning a degree in Theological-Historical Studies at Oral Roberts University in Tulsa, Oklahoma.