Biblical Answers to Some of Today’s Issues 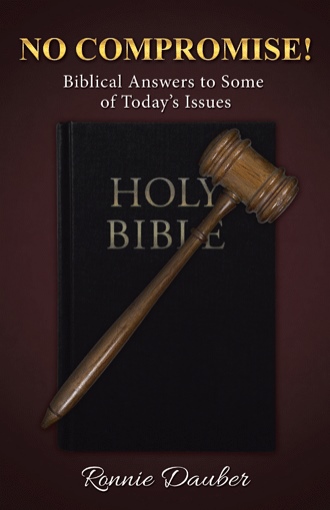 div> Does God Change to Fit in With Modern Times?

Some doctrines teach that when Jesus came He liberated the Old Testament laws to allow Christians to live more freely. They insist that because of His grace, we no longer have to hold fast to God’s laws. While grace does allow us to repent for wrong doing once we’re saved, it does not give us permission to deliberately disobey God’s laws or to change them in any way.
For, brethren, ye have been called unto liberty; only use not liberty for an occasion to the flesh, but by love serve one another.—Galatians 5:13
The law was given to us as a benchmark whereby we could identify sin and repent for it so that we could come before God. Apostle Paul said that without the law there is no sin—(Romans 5:13). Since it’s the sinful nature and lawlessness that separated us from God, He gave us the law so we could put sin into its proper perspective and identify it as wrong.
But sin, taking occasion by the commandment, wrought in me all manner of concupiscence. For without the law sin was dead.—Romans 7:8
While all of God’s laws are under attack, there are some that have been legally changed by earthly governing authorities just to suit the lusts of the sinful flesh. These changes are not made by God because we know that He is the same yesterday, today and forever (Hebrews 13:8), and regardless of what earthly governments rule, anyone who follows these instead of God’s laws will be accountable to Him. 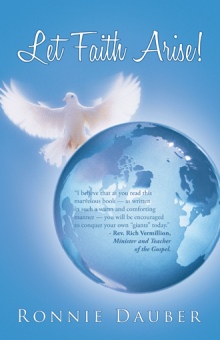 This book is filled with primary biblical answers to some of today’s most prevalent concerns. These include such topics as divorce, abortion, sexual orientation, the prosperity gospel, and judging others. There is a lot of confusion in the Christian realm today about what God has said about these issues, and many doctrines have twisted the scriptures to read what they want them to mean. But it’s not what people think or what doctrines promote that matters—it’s what God has said that is important. I wrote this book because this concern has weighed heavily on me for some time, and I want Christians to know and obey what God has said about these and all issues that they face in life. I am grateful for this opportunity to help other Christians find Jesus in God’s world of No Compromise!

Ronnie Dauber is a Canadian Christian author whose passion is to share the love of God with others. Through her own trials in life, she has discovered that God is more powerful, more faithful, and more loving than church doctrines want to teach. She realizes that there needs to be more emphasis put on the real Jesus of the Bible and on what He has said to Christians. It is her conviction to share biblical truths with others so they can learn how to know God, how to build their faith in God, and how to serve Him with a whole heart. Ms. Dauber lives in Ontario, Canada, with her husband and best friend, Eric Dauber, along with their children and grandchildren.