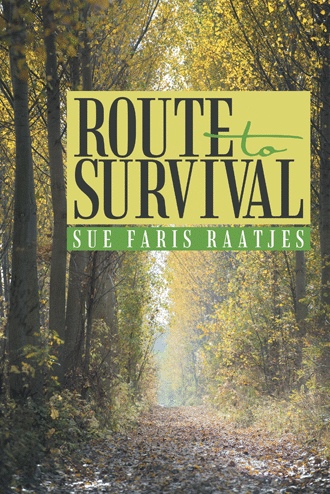 “Mother, you’ve gone out of your mind! You’ve really gone over the edge, and I forbid you to waste everything you and Dad worked for all your lives.”

“Ah, Stacey, you do have your father’s grit,” Kate said, smiling patiently. “You know, Honey, I’m not moving to the end of the…well, maybe I am. I guess it is the other side of the world. But it’s not forever.”

Kate Mitchell recalled the heated discussion several months ago with her opinionated adult daughter. Kate leaned her forehead against the tiny window of the plane zipping her off to the continent of Africa, which now really did appear to be the end of the world. Zipping is a poor choice of words for the grueling 28-hour flight from Michigan through London then Nairobi and on to Entebbe, followed by a harrowing two-hour drive in a ramshackle bus to the tiny Ugandan village of Namuzi.

“What have I done? Already I miss my family and friends.”

What prompted Kate to leave the comfort and security of a privileged American lifestyle for the terrifying adventure of living an entire year in a Third World country? Her insides churned. She didn’t know which was worse, the panic or the loneliness she felt as she wondered if this was the right choice for herself.

“Fifty-one years old and leaving everything safe and familiar. What am I thinking?” 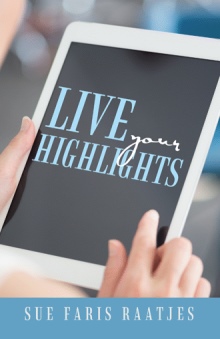 What happens when your support scaffolding suddenly disappears? In Route to Survival, Kate Mitchell makes courageous choices without sacrificing her feminine nature or the roles she must play in life. After losing her husband of thirty years, Kate gives up her upper middle-class lifestyle to spend nearly a year in a secluded African village where she experiences unspeakable sadness and violence. She returns to her home in the United States, but she is not alone.

In spite of her fears, she proactively tackles loneliness, loss, change, and criticism from those she loves best. Her inner resources and faith in God demonstrate survival is possible. Kate openly shares her joys, fears, and sorrows as she navigates the issues of life. You will smile with her and weep with her.

How do you respond when life hits you in the face? Where do you go for strength and encouragement? Who is watching?

Through Kate Mitchell you will learn that survival is possible and that your legacy is important.

Sue Faris Raatjes is a former high school English teacher and free-lance writer with credits in various Christian magazines. She taught Bible studies and Sunday school classes at a large church for many years. Sue lives in Phoenix, Arizona, with her husband, Bob. Visit her website at www.sueraatjes.weebly.com and follow her blog at www.sueraatjes.blogspot.com.