A Widow Cries Out 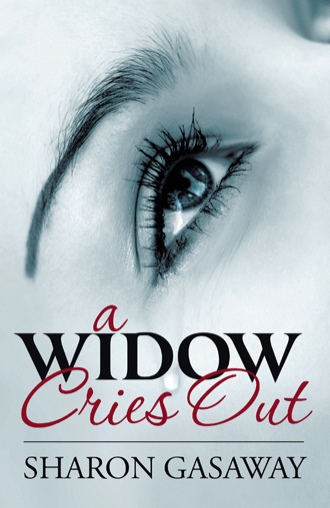 When I stood and watched my husband die on March 5, 2007, I was so angry at God. I straightened and raised my head and screamed three times to him that he was a liar! He could have healed David. He could have but he didn’t and I was so angry. Didn’t he say to ask, and ye shall receive? Peter had denied Jesus three times and I had just called God a liar three times. So now I had the grief and the anger, and I had the guilt and the fear. How could God not turn his back on me and walk away?

To lose a loved one is to lose a piece of yourself. A Widow Cries Out gives you an inside look at how one woman struggled to see the light of day. But as each day passed, God revealed Himself more and more. From tear-stained pages of a manuscript to your home, sit back, relax, and know that you are not alone in your loss.

Author Sharon Gasaway is from Chattanooga, Tennessee. She has two children, four stepchildren, and twelve grandchildren. She worked at EPB in Chattanooga for nineteen years and is a faithful member of Free to Worship Revival Center in Soddy Daisy, Tennessee.